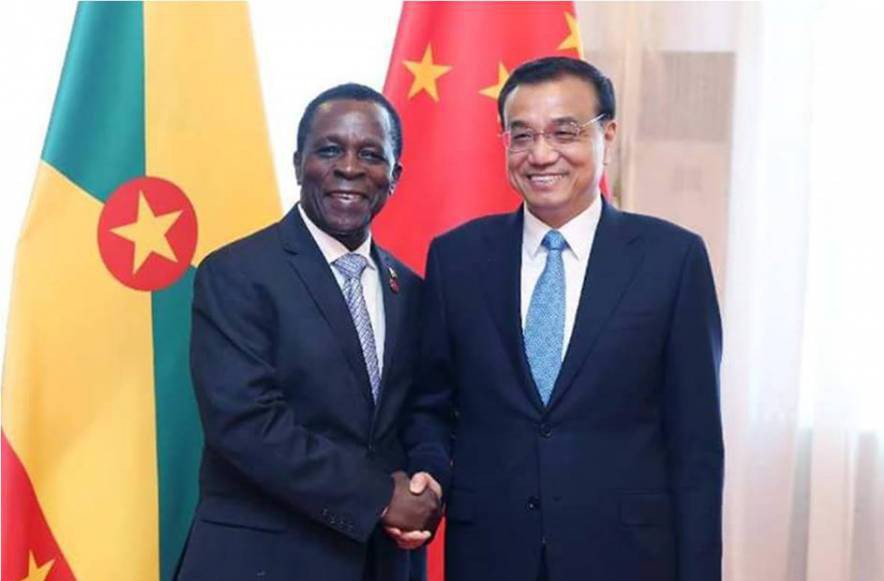 Grenada and the People’s Republic of China are pressing ahead with plans to formalize an air services agreement.

Prime Minister Dr Keith Mitchell made the announcement following his return from China, saying that tourism was also among items high on the agenda during his trip.

Grenada is set to become the second country in the region after Bahamas to formalize such an agreement with Beijing.

Prime Minister Mitchell says, with Chinese investor Charles Liu’s multi-million dollar tourism project in Mt Hartman, an air services agreement with China will be a fillip for the local economy.

“We proceeded to do so, so we are going to be the second country in the Caribbean that has signed on officially to air service agreement with the major project being planned by the Chinese investor Charles Liu in Mt Hartman area, which is almost a billion dollar investment,” Dr Mitchell said.

“If we can be able to have an air service agreement, to get some form of transport from China to the Caribbean and to Grenada specifically, it can have enormous impact on the economy of our country.’

China is planning to initiate a regular flight to Cuba by way of Montreal, Canada, next month.

The Grenadian leader says his government plans to work with Cuba in order to benefit from a Chinese flight in the region.

“That sort of reinforces the idea that we had, that the opening up of Cuba to tourism may not necessarily, as some people might have thought, affect us negatively. It might in fact enhance our tourism product, because the attraction to Cuba will also be attraction to the Caribbean region as a whole.”

Discussion covered a range of others issues, including Beijing’s desire to speed-up on infrastructural projects on the island, such as the housing projects and completion of the football and athletics stadium.

NOW Grenada is not responsible for the opinions, statements or media content presented by contributors. In case of abuse, click here to report.
Tags: agreementairchinacubagiskeith mitchelltourismtravel
Next Post 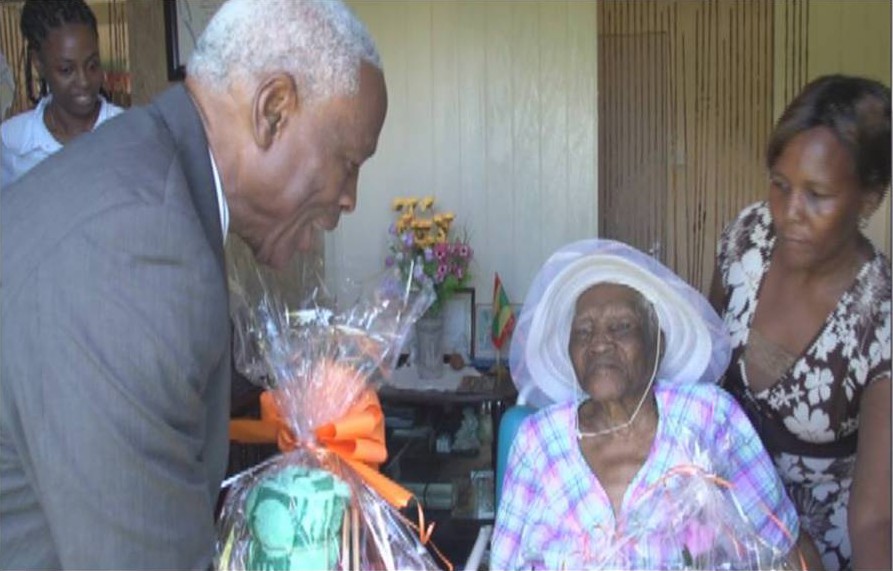