Supervisor of Elections Alex Phillip, has confirmed that the Parliamentary Elections Office has already considered the implications that technology can have on election day, and his office will soon be approaching the Ministry of Legal Affairs with a view to amending the Representation of the People’s Act to cover the role of technology.

“The world has changed. Technology has many advantages and disadvantages, but we have to prepare for it, and we have already considered a number of issues as it pertains to the use of digital technology and the elections process,” said Phillip on Tuesday, when asked if Grenada’s General Elections rules and regulations cover the use of digital canvassing on election day.

“As you know, the rules and regulations were written in an era when technology did not play such an important role in our daily lives, and therefore it was not included, but like I said, we have already considered it, and once we make our concerns known to the ministry, it will now be up to them to do the necessary amendments to the legislation,” he explained further.

The question was asked to Phillip, against the background that during Monday’s general election in Trinidad, candidates reportedly sent text messages and emails soliciting the support of voters, despite canvassing on election being prohibited by law. It was pointed out that in Trinidad, the law names specific forms of canvassing on Election Day and digital canvassing was not included, because that form of canvassing was not in practice at the time of writing the legislation.

“This is a lesson not just for the Trinidad and Tobago Election and Boundaries Commission, but for all of us with legislations that do not speak to, or consider the use of technology in the process, especially digital canvassing on election day,” he added.

Grenada’s next general election is constitutionally due by 2018. 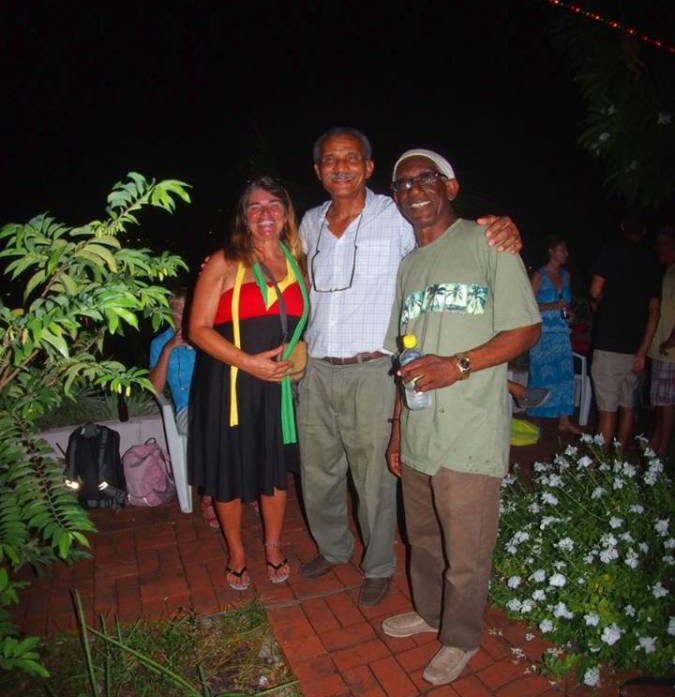 Thank You from Our Place