This story was posted 7 years ago
in Notice
2 min. read

The public is hereby invited to review and provide further comments on the following draft laws:

It may be recalled that a National Consultation on Electricity Reforms, was held on 25 February 2015. At that consultation, the Draft Electricity Supply Bill and the Summary of Public Utilities Regulatory Commission Bill, were presented and discussed, and the general public was asked to submit comments. Following this round, additional consultations with stakeholders, including the Private Sector, were held in July 2015.

This current phase is the third round of consultations on the draft ESA. The regulations are currently being prepared and will be circulated when they are completed.

The Government of Grenada urges persons to review the documents and submit their comments to the Ministry of Finance and Energy, by Thursday, 15 October 2015. This call is for all Grenadians, home and abroad, including persons who participated in the national consultation on 25 February 2015.

Comments on the documents can be submitted to the Ministry by sending an email to [email protected] or by submitting written comments to the Ministry for the attention of the Permanent Secretary.

All Grenadians are invited to be a part this process, as the issue of electricity affects everyone — households, hotels, businesses, Government. It is a development issue with implications for the growth and the creation of much needed jobs.

Government plans to table the Bills in Parliament before the end of 2015.

The revised draft ESA and PURCB:

The documents can also be obtained from the Ministry by sending an email to [email protected] or by calling the Ministry at (473) 435-0057.

NOW Grenada is not responsible for the opinions, statements or media content presented by contributors. In case of abuse, click here to report.
Tags: billcommentdrafteconomyelectricityenergyesagrenleclawlawsministry of finance and energypurcb
Next Post 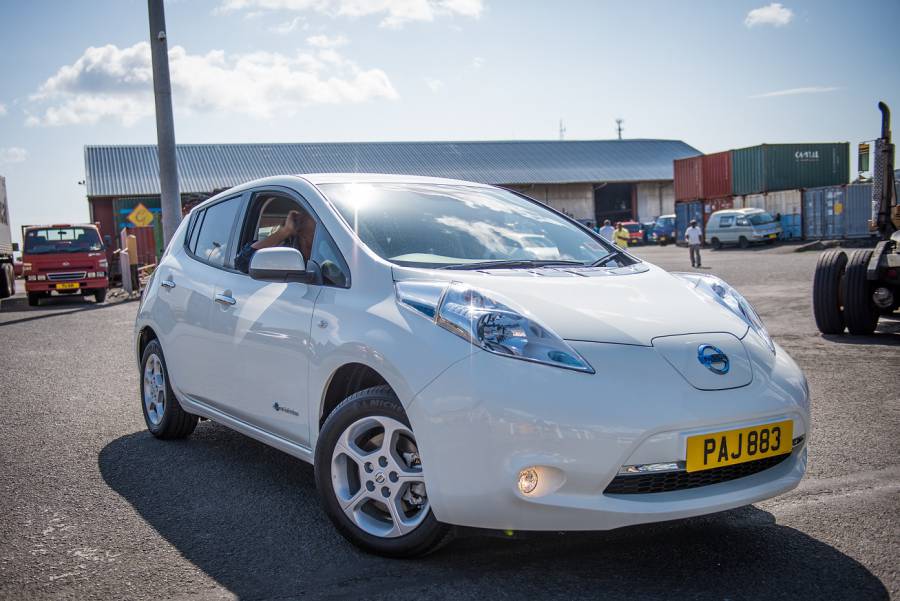