Grenada’s strategy to attract Foreign Direct Investment (FDI) as well as its human capital and lifestyle, was recognised by the fDi Intelligence Division of the Financial Times at the recent Caribbean Investment Summit held in London on September 10, 2015. Acting CEO of the Grenada Industrial Development Corporation (GIDC) Ronald Theodore made two presentations on investment opportunities. He also collected the awards, which Grenada received for being ranked in the top 10 for Best FDI Strategy and also Runner Up for Best Human Capital and Lifestyle. For its 2015/2016 outlook, the fDi Intelligence Division collected data and analysed 29 locations in the Caribbean and Central America under 5 categories:

Grenada was ranked second to Costa Rica in the Human Capital and Lifestyle category and among the top 10 for Best FDI strategy. Jamaica, Trinidad & Tobago and Dominican Republic were ranked first, second and third respectively in that category.

The Caribbean Investment Summit was hosted by the Caribbean Association of Investment Promotion Agencies (CAIPA) in collaboration with the Caribbean Export Development Agency. The Summit provided a platform for collaboration among the member countries of CAIPA and was attended by high-level government officials, senior corporate executives and strategic investors interested in learning about investment opportunities in the Caribbean.

The feature address was given by Chairman of Caricom and Prime Minister of The Bahamas, Rt Hon. Perry Christie, who explained reasons why “the climate is right for investment in the Caribbean.” Investors also received information on FDI sector strengths and shovel-ready projects seeking private capital.  GIDC’s presentation focussed on opportunities for shovel-ready projects in Grenada’s Hotel & Tourism and Business Processing Outsourcing sectors.

The aim of the Caribbean Investment Summit is to increase FDI flows to the Caribbean from the United Kingdom and Europe. The main sectors of focus for the event were Hotel & Tourism, Renewable Energy and Outsourcing/Information Technology & Communications.

NOW Grenada is not responsible for the opinions, statements or media content presented by contributors. In case of abuse, click here to report.
Tags: caipacaribbeanfdigidcinvestinvestmentlondonsummittimes
Next Post 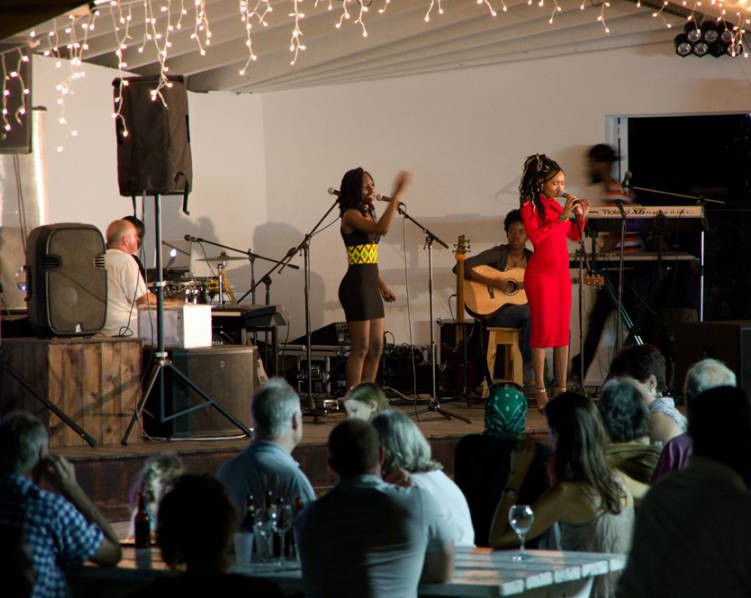