All GPC Workers to be Retrenched: GTAWU Responds

All GPC Workers to be Retrenched: GTAWU Responds 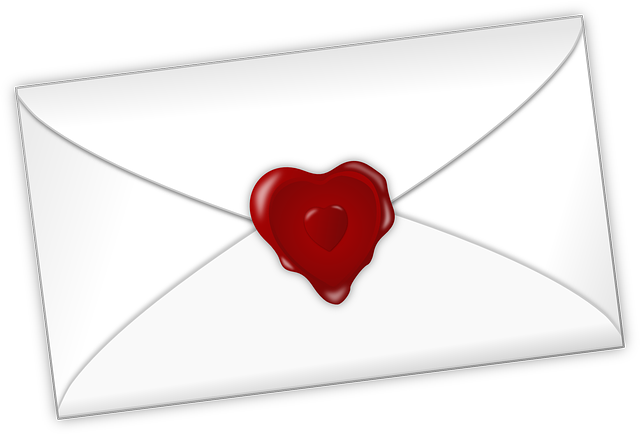 In a news release issued on Tuesday morning, the Grenada Technical and Allied Workers’ Union said that on Monday morning it received a letter signed by the Chairman of the Board of Directors of the Grenada Postal Corporation, Mrs Veda Bruno–Victor, announcing the retrenchment of all the workers under the Bargaining Unit of the Grenada Technical and Allied Workers’ Union (GTAWU) with effect from 31 December 2015.

“The letter informs that it supersedes a similar letter of June 30, 2015 wherein it then proposed to terminate the employment of all workers via the route of retrenchment,” said the release, which also claimed that the Public Workers’ Union the other Union representing some of the workers has received a letter with the same contents.

GTAWU is also questioning what will replace the GPC, in light of the fact that all existing workers will be terminated. “What alternative structure or business would assume the functions and duties of the Grenada Postal Corporation?” the Union questioned.

Government, at the time of writing this article was yet to response publicly to the GTAWU release, but it is well known that the Grenada Postal Corporation is expected to undergo restructuring. It has operated at a loss for the last few years, mainly due to a change in people’s use of the postal service and competition from private courier services.