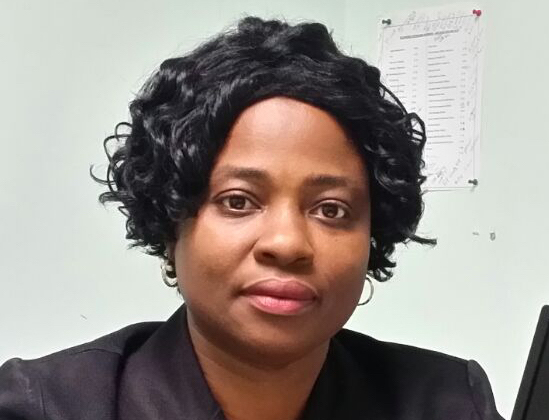 The election of Ms Edwards took place at the RNB’s 42nd Annual General Meeting held recently at the Caricom Secretariat in Georgetown, Guyana.

Edwards told the Government Information Service (GIS) that her term in office will be for a period of two years, during which she and her team will focus on the completion of the regional strategic framework for nursing and midwifery practices in the region.

“This will include a redefinition of the RNB’s mission and vision, reviewing the entry requirements for nursing and midwifery education programs and ensure a cadre of formally trained clinically competent clinical preceptors, to guide students nurses in clinical area”, she explained.

Additionally the RNB will monitor the progress of Caricom member-states towards the implementation of the Bachelor of Science degree as the entry point for nursing practice in the region.

Edwards added that another major focus will be to strengthen nursing leadership in the Caribbean which she thinks will make the profession a more visible and stronger force that can articulate nursing needs at the national, regional and international levels.

Up until her most recent notable promotion as RNB Chairwoman, Edwards headed the RNB’s sub-committee on education, for the past eight years.

Founded in 1972 the RNB is regarded as the major organization in advancing the education, practice, research and policy agenda in nursing and midwifery throughout the region.

It has, since its inception, developed and reviewed standards for nursing education practice, region-wide.

NOW Grenada is not responsible for the opinions, statements or media content presented by contributors. In case of abuse, click here to report.
Tags: caribbeancaricomcnogisnester edwardsnursernb
Next Post