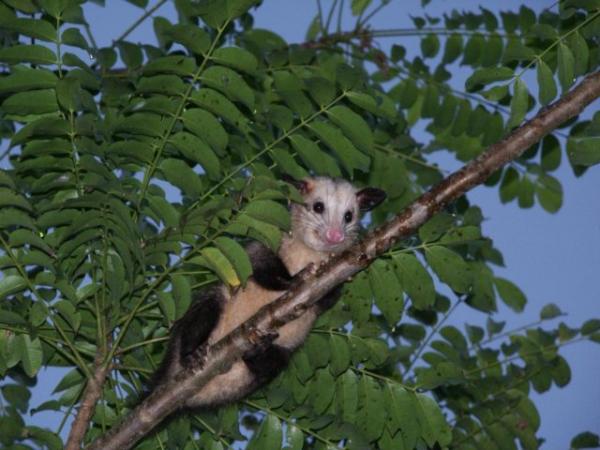 This story was posted 6 years ago
in Notice
1 min. read

The Forestry and National Parks Department with power vested by The Minister of Agriculture, Forestry and Fisheries, hereby notifies the general public and particularly hunters, on the declaration of an open season for hunting wildlife game species 1 October to 31 December 2015. In this regard an extension of the Closed Season from 1 January to 30 September 2016 will be effective until further notice.

The Department thanks all concerned for your cooperation in this regard and anticipates your continued support for the conservation of our wildlife game species.

Be guided by best practices.

NOW Grenada is not responsible for the opinions, statements or media content presented by contributors. In case of abuse, click here to report.
Tags: agriculturearmadillobirdforestforestrygamegrand etanghuntiguanamanicoumonkeyopossumramierreservetatouwildlife
Next Post 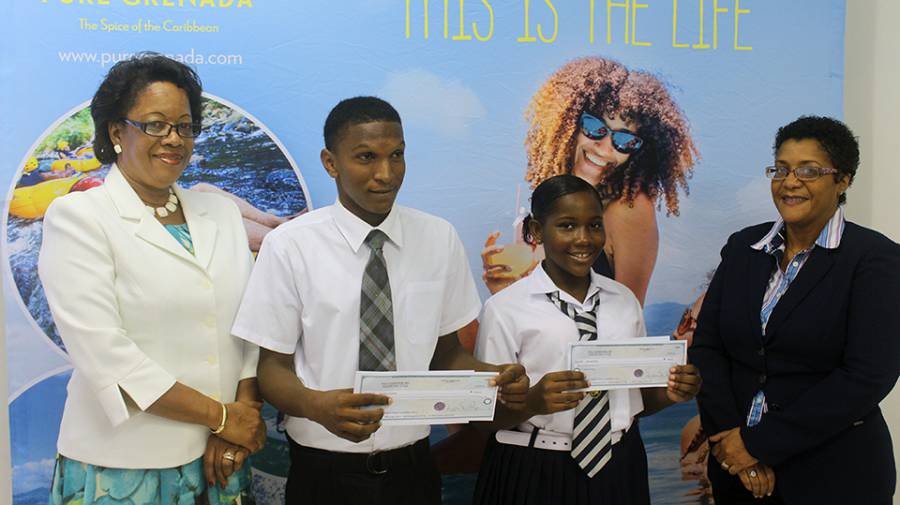