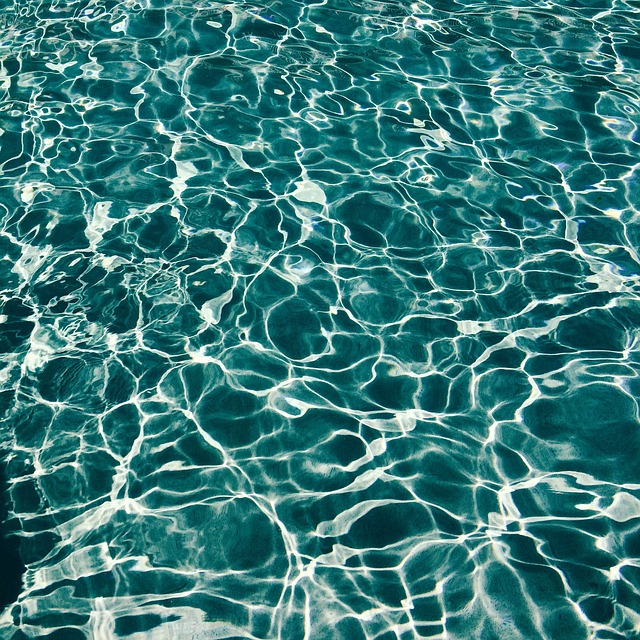 A Sergeant of Police has been commended for his heroic act in saving the life of a 3 year old girl.

Detective Sergeant #381 Frankie Roberts received the accolade from Acting Commissioner of Police, Winston James at Police Headquarters on 18 September 2015, on the heels of a thank you letter from the grandfather of the little girl who praised the officer for being “an angel”.

The letter read in part: “your officer faced with a potential crisis, acted professionally and swiftly when he provided mouth to mouth resuscitation and brought back life to my granddaughter’s lifeless body… it is because of him I am able to continue to hug, kiss and say goodnight to her… I am able to do this because your officer was present when she was facing the biggest challenge of her short life. He acted selflessly and with a calmness only an Angel can display.”

The young girl’s unconscious body was recovered from a swimming pool after she accidentally fell in on 12 September 2015.

Acting Commissioner James applauded the heroic actions of Sgt. Roberts and encouraged him to continue the good works.

NOW Grenada is not responsible for the opinions, statements or media content presented by contributors. In case of abuse, click here to report.
Tags: drowngirlpolicepoolrgpf
Next Post 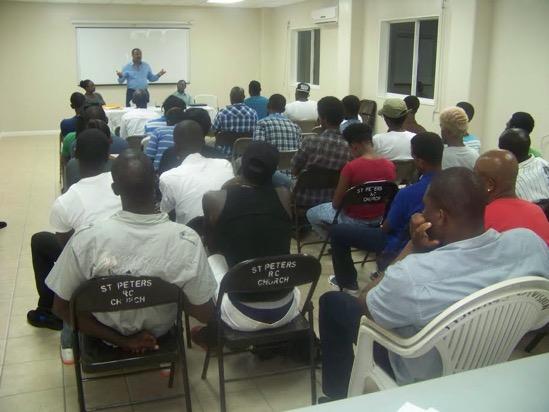