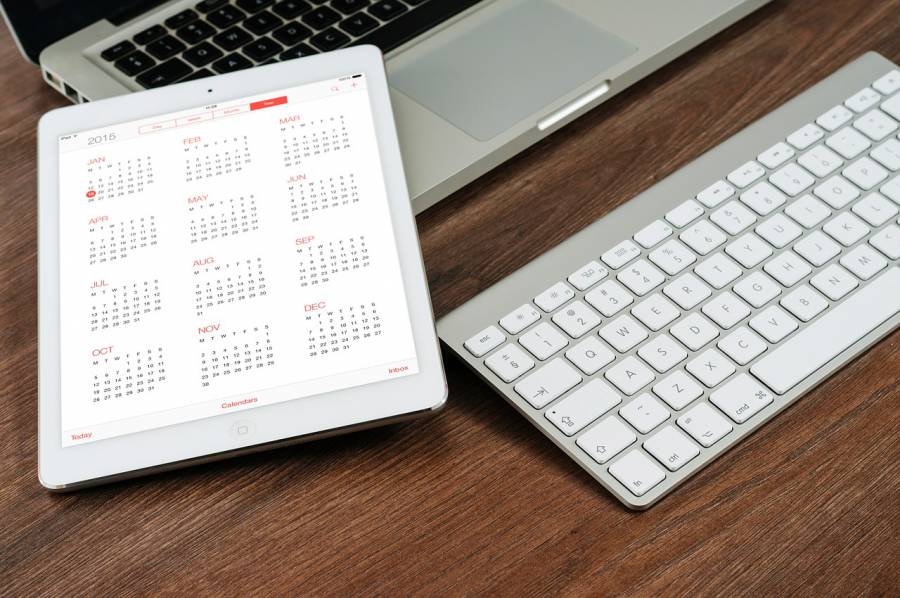 The Standing Order Committee in Grenada’s House of Representatives intends to amend the regulation to provide for the use of electronic devices within the chamber.

House Speaker Michael Pierre announced last week Friday, that when the new Parliamentary session opens sometime in October, there will be an amendment to provide for the use of technology.

“This amendment will ensure that technology is enshrined within the standard orders for use by members while in session,” Pierre told the House on the adjournment.

The standard orders presently do not allow for the use of digital technology during Parliamentary sessions, and the Offices of Parliament still continue to use tons of paper to print documents. The decision to allow electronic devices will reduce on the amount of money used for printing, as all documents will now be distributed by email and other digital platforms.

The Houses of Parliament adopted a phased of approach of going paperless, by supplying all accredited media with its documents via email. The only time paper documents are provided to media are for reports, and when answers to questions posed to members are provided.

Pierre also announced that Friday’s sitting was the last, for the third session of the Ninth Parliament, as the Parliament will be prorogued and the fourth session will commence in October. “I look forward to the opening of the next session,” he told the members.

Despite Pierre making the announcement about the House of the Representatives, the last sitting of the Senate or the Upper House is yet to be held so that approval can be given to the Bills which were approved last Friday.

NOW Grenada is not responsible for the opinions, statements or media content presented by contributors. In case of abuse, click here to report.
Tags: computercostelectronicemailinternetlinda strakerparliamentprinttablet
Next Post

US Gives Additional Support to Dominica