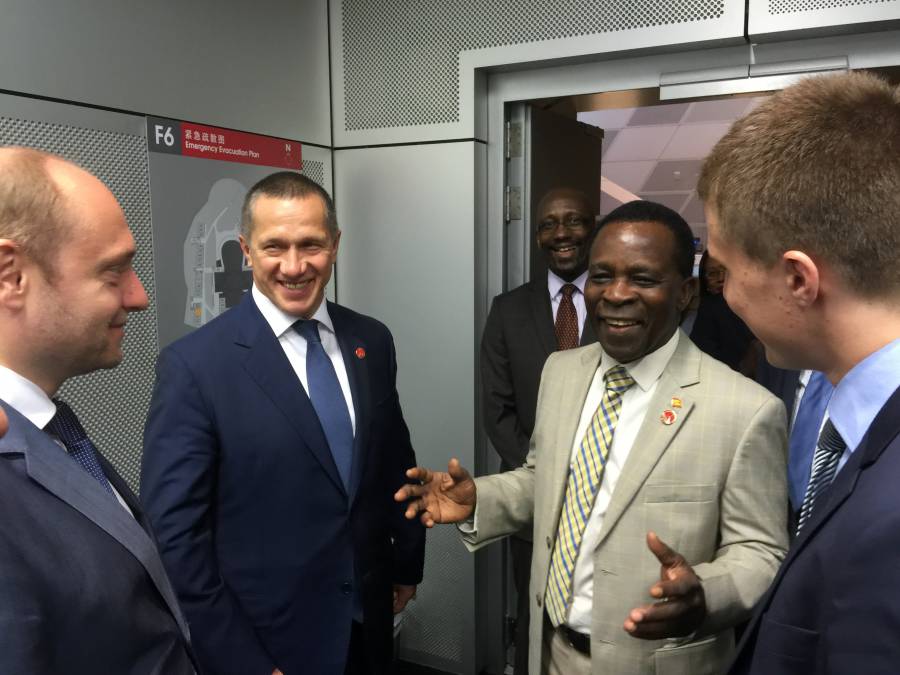 Prime Minister, Dr the Rt Hon. Keith Mitchell, met with Mr Yury Petrovich, the Vice Premier of Russia, on Wednesday, 9 September, on the margins of the World Economic Forum in China.

The highlight of the meeting was a discussion on areas in which cooperation and assistance can be strengthened between the two countries. Prime Minister Mitchell encouraged the Vice Premier to look into assisting Grenada and the rest of the region in the further development of tourism, the energy sector, as well as science and technology — areas that can create significant opportunities for the growth of the Caribbean region.

The Vice Premier promised to do everything within his power to strengthen the relationship between the two countries. According to him, “tourism is a vibrant area that we can work on, especially since Russian tourists are known for their high spending whenever they travel.”

The Vice Premier went on to suggest that the best way to start boosting this area is “to put the tourism operators in contact with each other by establishing a programme, that will send approximately 10 Grenadian tourism stakeholders to trade fairs in Russia, to make direct contact with their counterparts.”

Prime Minister Mitchell welcomed the suggestion and agreed to move speedily to ensure that the Minister and Ministry of Tourism explore the enactment of this offer.

Prime Minister Mitchell and Vice Premier Petrovich pledged to strengthen relations between the two countries, because according to the Vice Premier, “Grenada is still dear to Russia’s heart, given that songs about Grenada are still sung in Russia.”

The Prime Minister also extended an invitation to the Russian President to make a visit to the Caribbean, especially since other leaders such as President Xi of the People’s Republic of China, has already done so.

The bilateral meeting was held on the margins of the World Economic Forum, which Prime Minister Dr Keith Mitchell is attending in the People’s Republic of China.

NOW Grenada is not responsible for the opinions, statements or media content presented by contributors. In case of abuse, click here to report.
Tags: chinaforeigngiskeith mitchellrussiatravelworld economic forumyury petrovich
Next Post 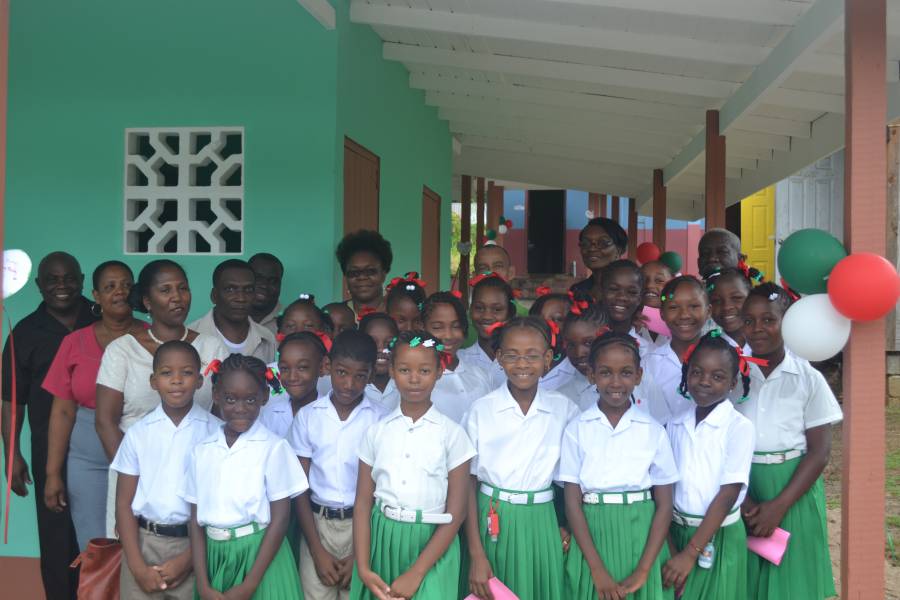