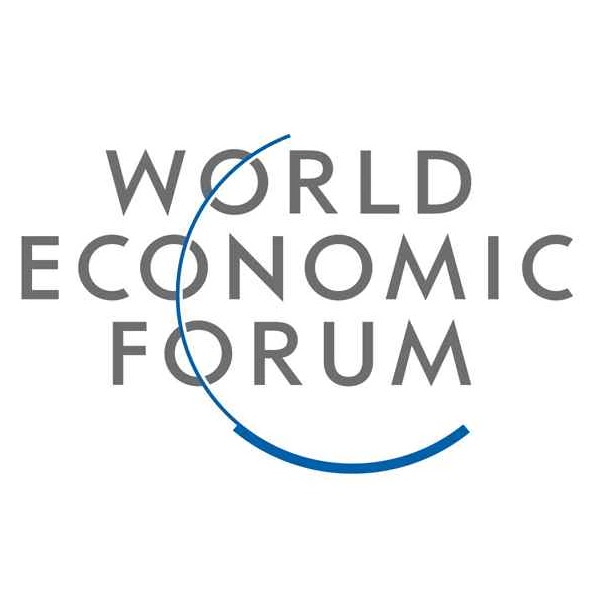 Prime Minister Dr the Rt Hon. Keith Mitchell left Grenada on State business on Monday, 7 September, for a visit to the People’s Republic of China.

Prime Minister Mitchell will join other world leaders as they participate in the World Economic Forum’s Annual Meeting of New Champions, held in Dalian.

On the official visit, Prime Minister Mitchell will be received by Premier Li Keqiang; and the two are expected to discuss areas of cooperative agreements between their two countries.

Several Bilateral engagements are also part of Prime Minister’s agenda in the PRC; and will be held on the margins of the WEF Forum. Those include a meeting between Prime Minister Mitchell and the Vice Premier of Russia, Mr Yury Petrovich.

In the PRC, a number of the agreements and discussions will focus on areas for which Grenada has sought assistance, including the upgrade to the local airports. The CEO of Grenada Airport’s Authority, Mrs. Wendy Williams, is therefore a part of the official delegation.

The delegation returns to Grenada on Saturday, 12 September 2015. In the absence of Dr Mitchell, Hon. Gregory Bowen will Act as Prime Minister.

NOW Grenada is not responsible for the opinions, statements or media content presented by contributors. In case of abuse, click here to report.
Tags: businesschinadaliangiskeith mitchellmeetingprcvisitworld economic forum
Next Post