No one would have thought that a young man in his early 20s who was working as a night club bouncer in Buenos Aires, the capital of Argentina, would eventually become the head of the Roman Catholic Church. Yet this was the case of Jorge Mario Bergoglio, who was born in Argentina of parents with Italian roots on 17 December 1936. Besides being a night club bouncer, he also obtained a degree in chemistry and worked as a chemical technologist. He later distinguished himself as being “the People’s Pope”.

As a young man he responded to the call to serve God and began seminary studies. He was ordained a Catholic priest in 1969. He became Bishop, Archbishop and was created a Cardinal by Pope Paul 11 in 2001. Following the resignation of Pope Benedict XVI on 28 February 2013, a papal conclave elected Bergoglio as the 266th Pope after Saint Peter on 13 March 2013. He adopted the new papal name, Pope Francis in honour of Saint Francis of Assisi, a most venerated figure in religious history.

Pope Francis belonged to the Society of Jesus and became the first Jesuit priest to become Pope. The society is a male religious congregation of the Catholic Church which was founded by Ignatius Layola in 1534. Members of this Order are called Jesuits and they specialize in promoting education by founding schools, colleges, universities and seminaries; they engage in intellectual research and cultural pursuits; they also promote social justice and ecumenical dialogue. Following in the footsteps of its founder, members profess vows of poverty, chastity and obedience in matters of mission, direction and assignment.

It is no wonder then that Pope Francis has made his mark upon the world stage just two and a half years after his inauguration as Pope. Since his inauguration, he visited many non-traditional countries in order to tie bonds of friendship amongst mankind. In 2013 he visited Brazil. In 2014 his tours included Jordan, Palestine and Israel in the Middle East. In 2015 his trips included Ecuador, Bolivia and Paraguay in South America. In those countries he exhibited great love and compassion for the poor and the destitute. More recently he visited Cuba and the United States of America. Every where he went he received tremendous welcome by the various populations.

As a human being, Pope Francis is recognized as one who believes in ecumenicalism. In November 2012, even before he became Pope, he was instrumental in bringing leaders of various religions together in order to pray for a peaceful solution to the Middle East conflicts. At that time, members of the Jewish, Muslims, Evangelical and Christian Orthodox faiths came together to pray. Shortly after his election as Pope, he called for more inter-religious dialogue as a way of “building bridges” in order to establish “true links of friendship” between all people.

It is well recognized that Pope Francis was most instrumental in thawing out the long-standing diplomatic coldness between the United States and Cuba. The only major hurdle to be crossed now between these two countries is for the United States to lift the commercial, economic and financial embargo which it imposed on Cuba since 1960. In 1993 this embargo was codified into law in the US for the stated purpose of maintaining sanctions against Cuba as long as the government there continues to refuse to move toward what the US government says is a “democratization and greater respect for human rights”. Despite the ongoing embargo, Pope Francis will always be remembered for the significant role he played in bringing about a warmer relationship between those two countries.

Pope Francis is now recognized by many as a key world figure. In December, 2013, the “Time” and “Advocate” magazines ranked him as “Person of the Year”; “Fortune” magazine ranked him as Number One in their list of 50 great leaders and “Forbes” magazine recognized him as the Fourth most powerful person in the world and the only non-political figure.

Pope Francis therefore is a perfect candidate to be awarded the next Nobel Peace Prize.

The Roman Catholic Church is most fortunate to have at its head, this most prestigious yet humble leader. A number of Popes since Saint Peter would be unable to claim this accolade. He is a people’s Pope and is showing many signs of engaging in progressive theological teachings. It is a golden opportunity for the Church here in the Caribbean to pick up the baton which is now being passed on by Pope Francis and stimulate new life into its dwindling congregations. Indeed the Catholic Church and other religious denominations do have a most important role to play in the moral, spiritual and social development of our various societies.

NOW Grenada is not responsible for the opinions, statements or media content presented by contributors. In case of abuse, click here to report.
Tags: catholicchurchcubafrancislawrence josephpopereligion
Next Post 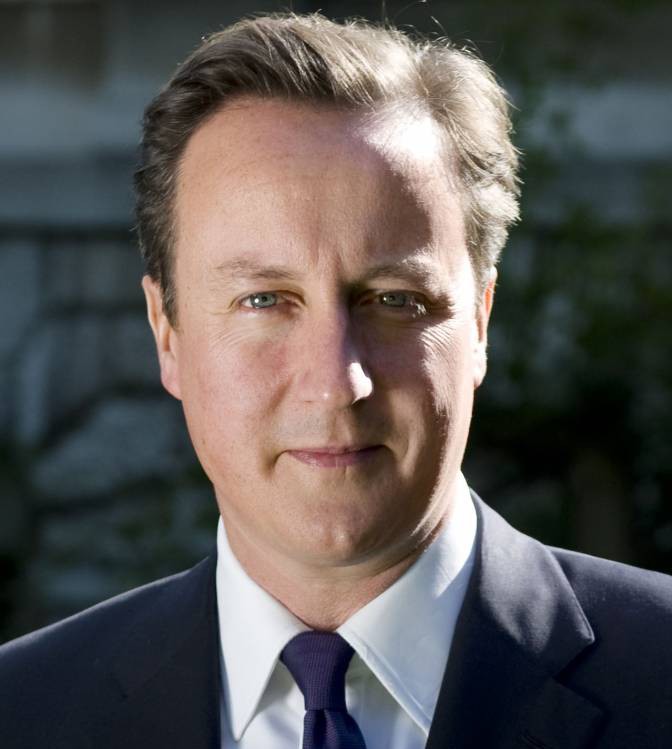