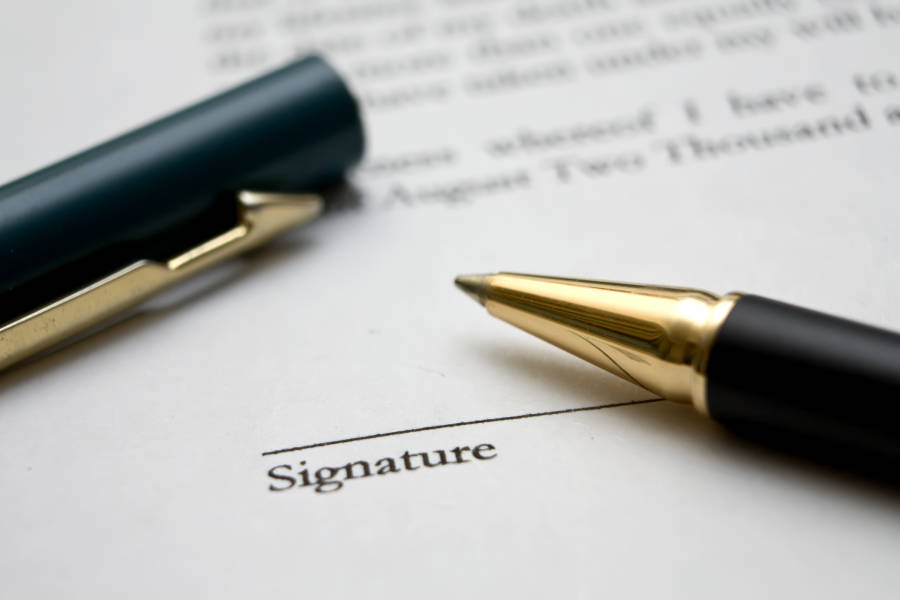 Protocols for Development of NSDP Plan 2030 to be Signed

Protocols for Development of NSDP Plan 2030 to be Signed

The Steering Committee of the National Sustainable Development Plan 2030 (NSDP 2030), will on Thursday, 1 October 2015, facilitate the signing of a protocol between the main political parties in Grenada, namely, the New National Party (NNP), the National Democratic Congress (NDC), and the National United Front (NUF), with respect to the development of the NSDP 2030. This protocol will establish the code of conduct for the political parties during the development of the NSDP 2030 and will be signed by senior representatives of the parties.

Thursday’s session will also see the signing of a protocol, on the code conduct, by the members of the Steering Committee on behalf of the organizations/sectors they represent. These organizations/sectors are, Government, Private Sector, Labour Unions, Civil Society, Conference of Churches in Grenada, Alliance of Evangelical Churches, Agriculture and Youth.

Following the signing of the protocols, members of the media will be briefed on the process for  the development of the NSDP 2030, the work accomplished so far and the role of the media in the process going forward.

NOW Grenada is not responsible for the opinions, statements or media content presented by contributors. In case of abuse, click here to report.
Tags: 2030developmentnationalnsdpprotocolsign
Next Post 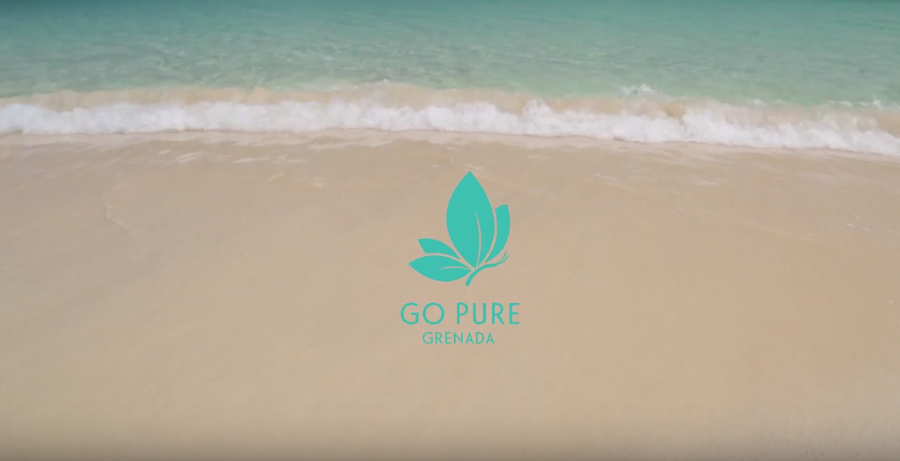