Adrian Francis, President of the Public Workers Union, wants government to remove nurses from among the many professionals that are affected by an attrition policy adopted by government under the Structural Adjustment Programme.

Francis said that at present, only the Police and the Prison departments are not affected by the policy ,but he and his Union believe that the nursing profession should not be included in the policy because of the very important contribution that nurses provide to the economy.

“It just not right to apply that attrition policy to nurses, as they play a very important role in the health and wellbeing of the people, and if we are not replacing by the same number that are retiring, it will just put a strain on the those who are working,” said Francis, who explained that there are a number of Registered Nurses who are home, searching for employment — so it cannot be a problem of nurse shortage.

‘There are some who are even waiting to do the midwifery examination, so we need thr employment and not put people’s healthcare in jeopardy. So just as the police and the prison service is not affected, we want the same for nurses because we need them,” he said.

Francis also wants Government to remove nurses as contract workers, because the one or two-year contract provided to them is not working in their best interest with regard to owing property. “Some of them are in the system for as long as seven years, and guess what — they cannot go to any financial institution to obtain a loan to build a home, a basic essential to life. Government recently launched that programme with the GDB, and they cannot qualify because they are not permanent government workers. It’s just fair to give them permanent employment,” he said.

NOW Grenada is not responsible for the opinions, statements or media content presented by contributors. In case of abuse, click here to report.
Tags: attritionlinda strakernursespolicypwuremove
Next Post 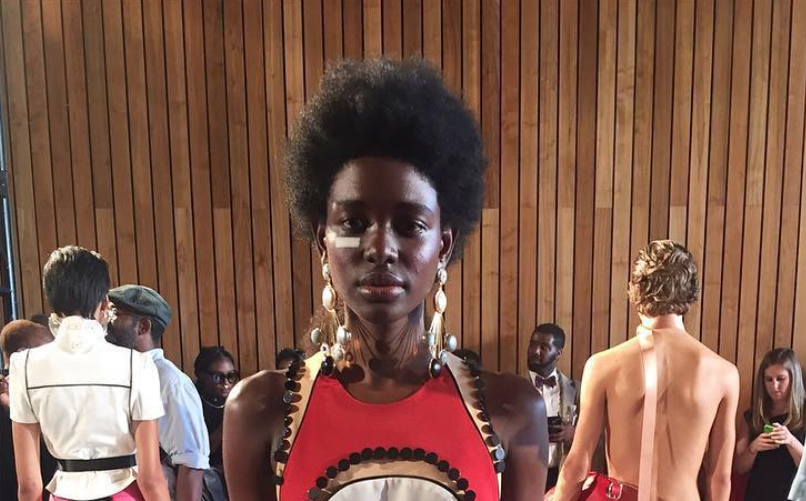 15 of The Hottest Models To Watch from NYFW