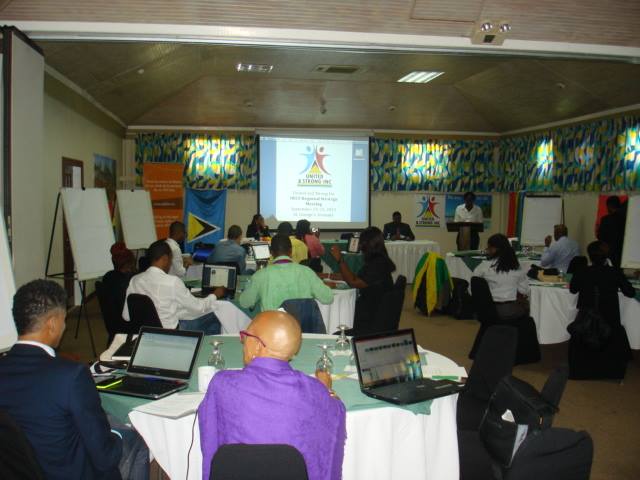 Is litigation around the criminalisation and lack of recognition of the human rights of lesbian, gay, bisexual, transgender and queer people, currently possible in the countries of the eastern Caribbean? This was the main question under interrogation as lawyers joined activists representing the rights of LGBT people from 21 to 23 September 2015, in Grenada.

Addressing the very real stigma and discrimination faced by LGBT citizens is at the heart of the OECS Litigation and Advocacy Strategy Meeting, co-organised by United & Strong (St Lucia) and GrenCHAP (Grenada), with direction from St Lucian Attorney-at-Law, Veronica Cenac.

“We must address the human rights of LGBT citizens in the OECS and we are on a path to full recognition of these human rights through litigation and advocacy,” says Janice Stephen, Vice-President of the Board of United and Strong. She says of the process, “It was a positive experience. The first two days were informative for me as an activist, as it highlighted some of the contradictions in the constitution, and opportunities and barriers in the law. But it was not only about the law. Over these few days it’s clear that the LGBT community has individuals that can stand up for us.”

Participants have experience working in, or with human rights-based organisations in countries that include Dominica, Antigua, St Kitts & Nevis, St Vincent, and Barbados, They have, through their work, direct knowledge of the deleterious effects of criminalisation on adult same-sex relationships and gender non-conforming people, and are well-placed to identify challenges and map the way forward. Also among the 33 participants were persons sharing experiences of litigation in Jamaica and Belize. Representatives of CVC, Heartland Alliance, Arcus Foundation, Human Dignity Trust, Open Society Foundation and the Canadian HIV/AIDS Legal Network brought a wealth of knowledge on, and resources for, litigation and advocacy within the Caribbean.

Damarlie Antoine, GrenCHAP’s Director of Research states, “There’s no argument, not religious nor legal, that can justify the continuous discrimination and dehumanisation of OECS citizens, including Grenadians, based on gender identity or sexual orientation. It is due time for our governments to take a stand against the prejudice and discrimination meted out to our citizens based on gender and sexual orientation. Quiet diplomacy hasn’t worked, and democracy has arguably regressed in the Caribbean, so now rights have to be demanded through legal challenges.”

The discussions were anchored by Cenac, with over 17 years’ experience in related legal work and a long history of contribution to the movement. She said the discussions were “the beginning of a move among LGBT activists in the OECS and Barbados, to demand the extension of basic human rights protections to them. There is no rational basis for the exclusion of citizens under Constitutions that seek to protect all citizens. Documented violence and abuse against LGBT persons or any other minority is unjustifiable in democratic societies founded on the rule of law and principles of human dignity.”

The 3-day meeting is expected to be the beginning of a long process that includes extensive research and development, ultimately leading to legal protections for discrimination against same-gender loving and gender non-conforming citizens of the Eastern Caribbean and recognition of the of the human rights of all.

NOW Grenada is not responsible for the opinions, statements or media content presented by contributors. In case of abuse, click here to report.
Tags: advocacyconstitutioncourtdemocracygaygrenchaplawlesbianlgbtlitigationoecsrights
Next Post 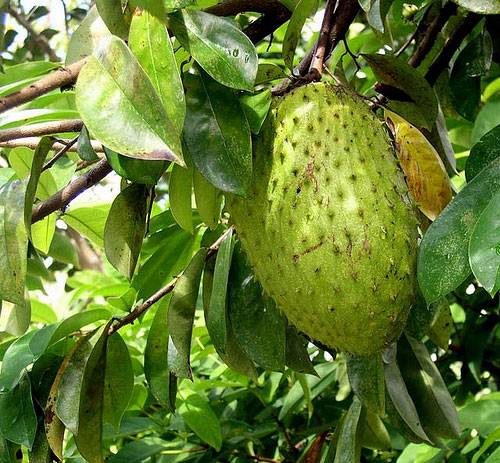