A St Andrew woman who was once again caught in the act of sand mining, has been remanded to Her Majesty’s Prison.

43-year-old Jennie Samuel of Conference, appeared at the Grenville Magistrate’s Court on 22 September 2015, on a charge of sand mining.

At the time of her arrest on 21 September 2015, Samuel was on bail for three similar offences.

NOW Grenada is not responsible for the opinions, statements or media content presented by contributors. In case of abuse, click here to report.
Tags: beachconferencecourtenvironmentjennie samuelminingprisonsandst andrew
Next Post 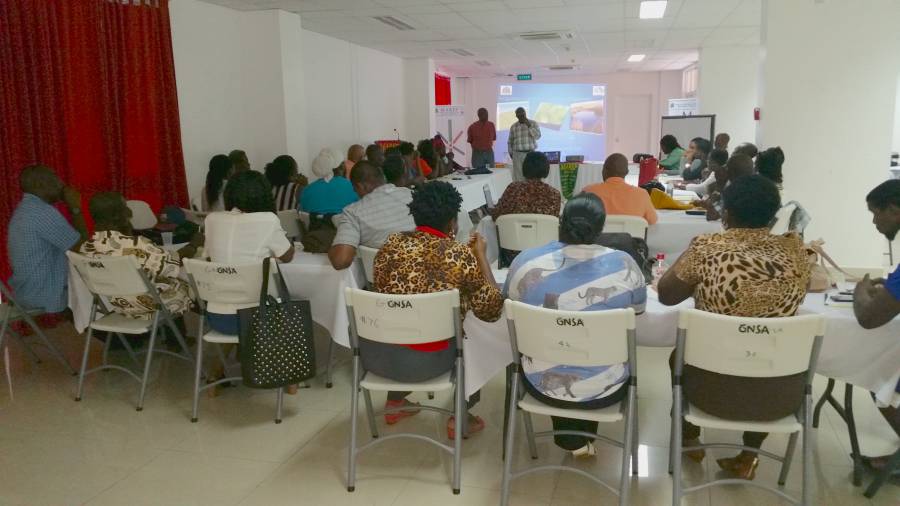