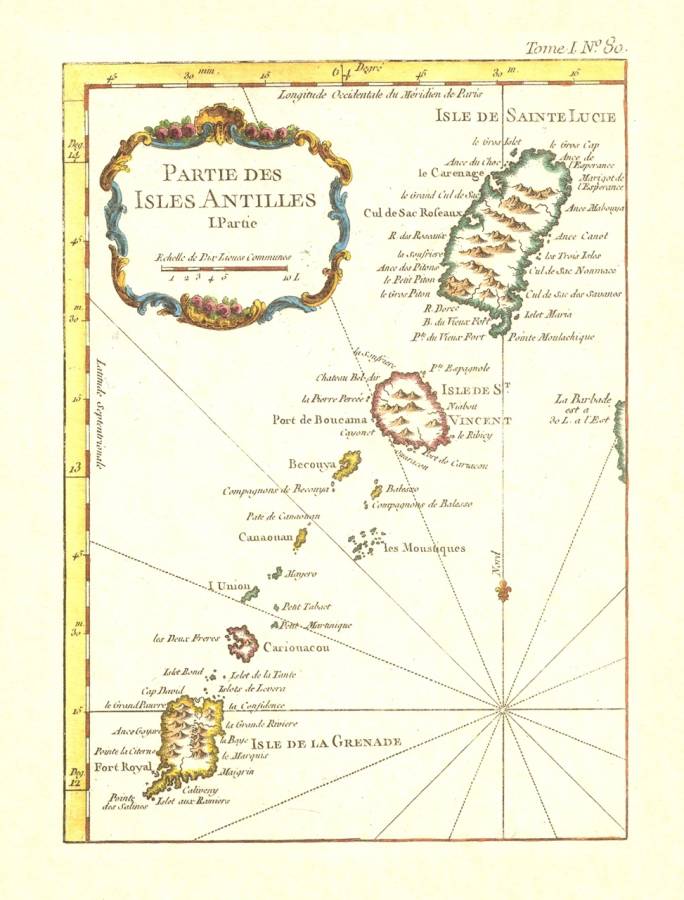 One consequence of the peace that affected Grenada was the partition of the Grenadines between Grenada and St Vincent. The idea had been suggested since 1776 by former St Vincent Governor Valentine Morris on solely security grounds. He believed that the islands closest to St Vincent, especially Bequia and the other islands north of Union Island should be protected and administered by it, especially in times of war. Thus in 1783 Governor Matthew was appointed “Governor-in-Chief in and over our island of Grenada, and the islands commonly called the Grenadines to the southward of Carriacou, and including that island and lying between the same, and the island of Grenada.” It appears, however, that the partition did not take effect until 1791, with St Vincent taking over the administration of the islands and islets north of Carriacou (and subsequently becoming St Vincent and the Grenadines). Though it is commonly held that Gun Point, the northern tip of Carriacou, belongs to St Vincent as a result of the partition, the actual evidence has not been uncovered. 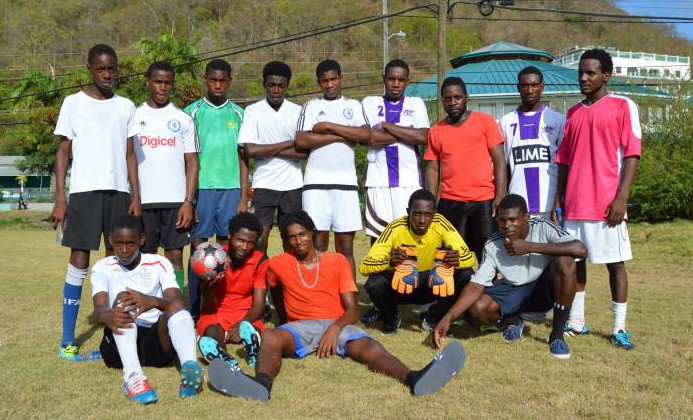