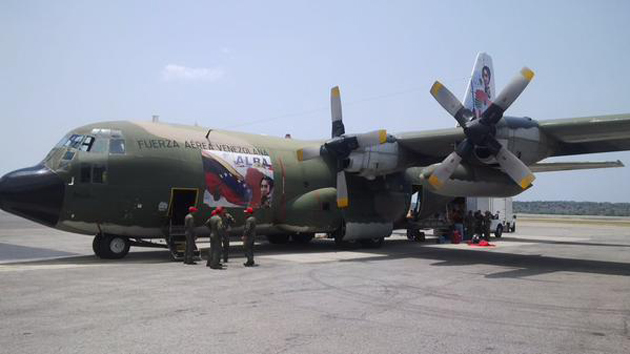 A total of 83 officials from the Bolivarian National Armed Forces sailed aboard the Yekuana Patrol Ship with humanitarian aid for the Commonwealth of Dominica, in response to the damages caused by Tropical Storm Erika, said the Minister of the Interior, Justice and Peace, Gustavo González Lopez, on Monday. Speaking from Miraflores Palace, seat of govenment in Caracas, González López reported that this second shipment of aid left at 6 pm with food and machinery, including a Bell 412 helicopter, will patrol the island’s air and sea.

“We are taking basic medicines, food and water, as well as doctors and civil personnel for salvage and locate missing persons,” he added.

Minister González López said, Tuesday, 1 September, sailed a new vessel with 30,000 liters of diesel fuel, 3,000 cylinders  of domestic gas, 10 kilos each, and machinery that will give continuity to the work needed to stabilize the island . Earlier, the Government sent a first shipment of 2,000 tons of humanitarian aid collected by the ministries of Foreign Affairs, Health, Interior, Justice and Peace and Food, as well as the National Directorate for Civil Protection and Disaster Management and PDV Caribe, said Deputy Foreign Minister for Latin America and the Caribbean, Alexander Yanez.

27 dead and 31 missing people is the consequence left by Tropical Storm Erika in Dominica, where hundreds of houses, bridges and roads were destroyed, the prime minister of this Caribbean island, Roosevelt Skerrit said.

NOW Grenada is not responsible for the opinions, statements or media content presented by contributors. In case of abuse, click here to report.
Tags: aiddominicaerikahumanitarianstormvenezuela
Next Post 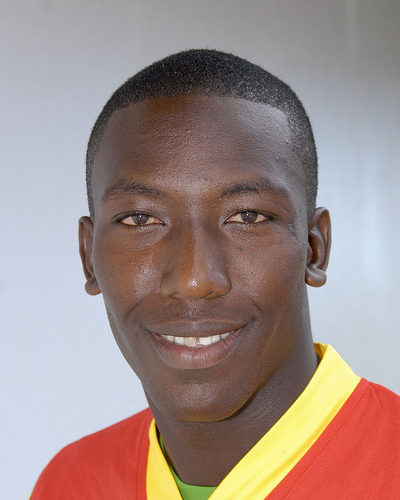