National Round Table on Caricom Commission on Marijuana Report 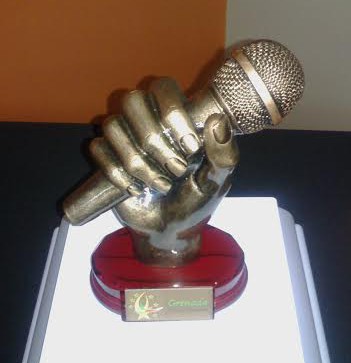 There are more than 200 submissions, and 15 will be honoured at the 1st Annual Grenada Music Awards, to be held on 31 October at the Crown Ballroom of the Radisson.

These awards will need the general public to determine who wins, and as a result organisers have partnered with Digicel to establish a voting system that will determine the final outcome. Main organiser of the award, Amanda Smith, said that the public will have to vote for their favourite until the close-off date.

“The text lines are opened to the public to text vote for their favourite. Text code assigned to each nominee to 9393 with Digicel. Text voting will close on Thursday 29 October at midnight,” she said. There are more than 200 submissions, with both power soca and groovy soca each receiving more than 40 submissions. All submission had to have been released publicly between October 2014 and August 2015.

The lowest number of submissions was to the Gospel category, with only 3 artistes, and Reggae with only 5 artistes submitting. Smith explained that there were submissions which had to be declined because they were not fully in compliance with the criteria.

The winners of it category will be awarded a trophy in the form of a hand holding a microphone. “This is a music award, and the microphone and the hand is very important to the performance of music, that is why we selected that to represent the music award,” Smith said.

She also explained that it will be a black tie, red carpet event, where all nominees will have the opportunity to celebrate Grenada’s music.