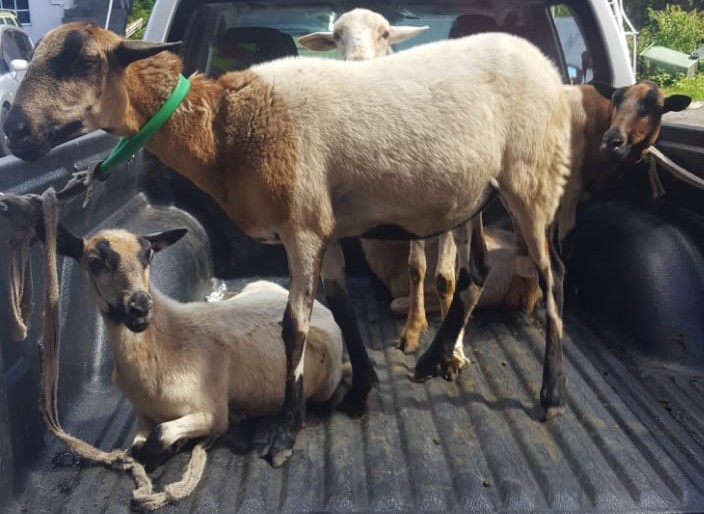 Police are investigating the death of a man whose partly decomposed body was discovered in a farmland at Rosemount, St John.

The body, which was discovered about 6:30 am on Tuesday, 27 October 2015, has been identified as that of Colin Louison, aka “Spider”, of Clozier, St John.

Louison is said to have been in his early thirties, and was reportedly last seen by family members on Friday, 23 October 2015.

A postmortem has been scheduled.

NOW Grenada is not responsible for the opinions, statements or media content presented by contributors. In case of abuse, click here to report.
Tags: bodycloziercolin louisonmalepolicergpfspiderst john
Next Post 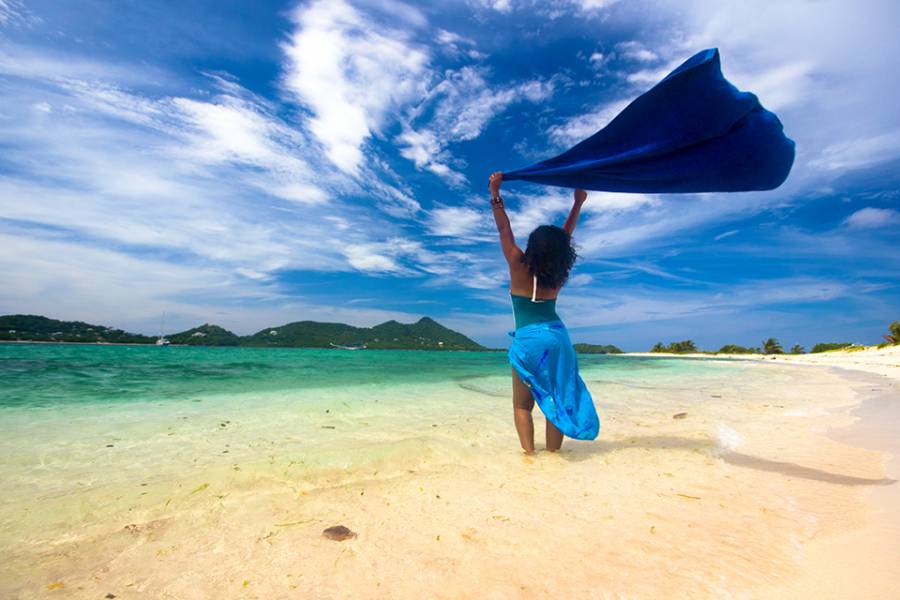