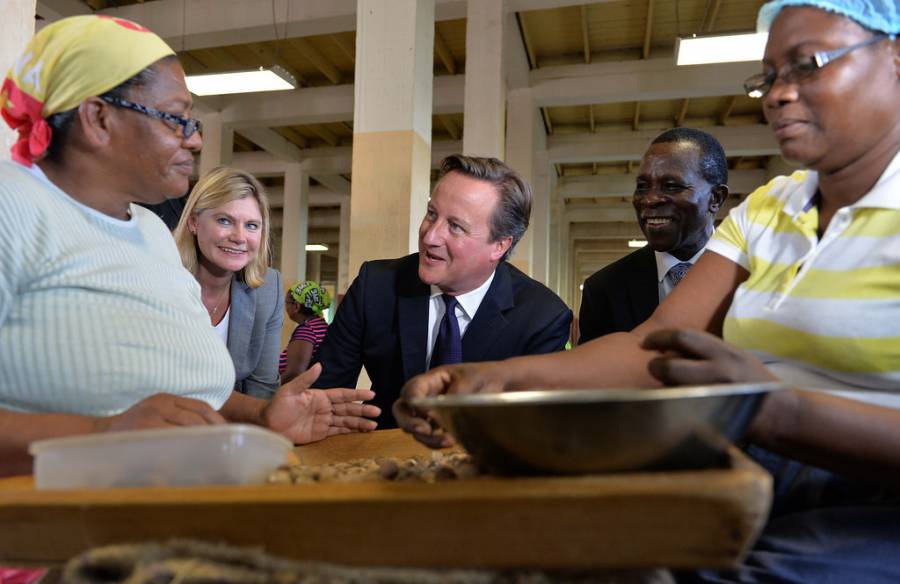 During a visit to the Caribbean, Prime Minister David Cameron, accompanied by International Development Secretary Justine Greening, announced a quadrupling of UK support to the region.

Speaking to the joint Houses of Parliament in Jamaica, he announced a package of over £360m (over US$600m) of bilateral aid, featuring:

Funds will be administered in partnership with the Caribbean Development Bank.

In a visit to Grenada on Wednesday, 30 September, Prime Minister Cameron and the Grenadian Prime Minister Dr Keith Mitchell saw the long-term after-effects of natural disasters when they visited the small town of Gouyave. They visited the sole remaining nutmeg processing plant after Hurricane Ivan hit the country and viewed a bridge which had also been severely damaged by the hurricane and subsequent tropical storms. This bridge is already earmarked for DFID/World Bank support but it demonstrates the kind of project that could benefit from the new UK-Caribbean Infrastructure Partnership Fund.

In his subsequent meeting with Dr Mitchell and his Cabinet, PM Cameron stressed the continuity of links between the UK and the Caribbean.

PM Cameron said, “I’m delighted to be making my first visit as Prime Minister to the Caribbean, indeed the first bilateral visit by a British Prime Minister for 14 years. I’m coming with one clear and simple message — we would both benefit from a stronger and deeper relationship.

“We want to help the Caribbean on their path of development — supporting economic growth and creating new opportunities for people living here.

“I believe that Britain can help the Caribbean countries on their path of development — lifting people out of poverty, increasing economic growth, trade and security, and creating opportunities for young generations. That’s in your interest but it’s firmly in our interest too.

“I think there is some truth in those who say Britain has taken this relationship for granted for too long and I want to put that right.

“Our relationship should be based on the countries we are today and the opportunities we can generate together, rather than over-relying on the historical ties of the past.

“Britain wants to be your partner for the future, your partner of choice and I hope my visit can be the start of that.”

International Development Secretary, Justine Greening, said “Too many Caribbean countries are held back because they remain vulnerable to severe economic or climate shocks. With some of the highest energy costs in the world, it is difficult for businesses to compete in global markets, leading to decades of slow or declining growth.

“Britain’s close relationship with the Caribbean and our new support will help boost growth and kick-start economic recovery across the region as well as creating important trade and investment opportunities for the UK.”

Also announced was a doubling of UK Chevening Scholarships for the Caribbean and enhanced support in the fight against serious and organised crime in the region.

NOW Grenada is not responsible for the opinions, statements or media content presented by contributors. In case of abuse, click here to report.
Tags: bankbritishcdbcheveningdavid camerondevelopmentdfideducationforeignFundinginfrastructurejustice greeningscholarshipukvisitworld bank
Next Post 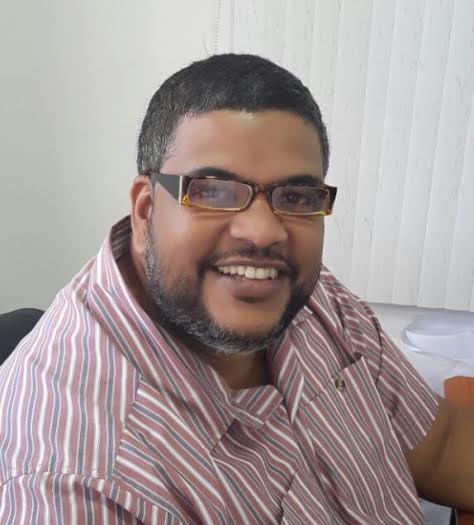