More than EC$535,000 in heart surgeries and pacemaker insertions were successfully completed at the General Hospital this week.

Dr Lanziari is a past student of St. George’s University (SGU) and has been instrumental in providing that type of specialized cardiac services at the General Hospital.

He has also conducted a number of catheterization procedures at the hospital and has also flown a Grenadian patient to his hospital in Maine for successful heart surgery this summer. Due to Dr Lanziari and team being here, more Grenadian heart patients were able to receive cardiac services.

Medical Director at the General Hospital, Dr Kester Dragon, in looking back at the program over the years, says Grenada’s Cardiology program has remarkably grown from strength to strength. Dragon was speaking at a recent ceremony during which the Ministry of Health received what is being described as a priceless machine that is now operational at the General Hospital.

He recalled the conception of the program in the year 2000 and has gone on record to commend Dr Lanziari and his team of highly trained specialists for their work over the years. According to Dr Dragon, the latest addition of the new cardiovascular surgical procedures machine is an indication that means Grenada looks rather impressive on the medical horizon.

Dr Lanziari donated the machine to Grenada to improve the country’s cardiology program that benefits many Grenadians each year.

The machine is said to be worth hundreds of thousands of US dollars. It was officially unveiled and commissioned by Health Minister Hon. Nickolas Steele, Interventional Cardiologist Dr Mark Lanziari, and St George’s University’s Chancellor Dr Charles Modica, on Wednesday.

NOW Grenada is not responsible for the opinions, statements or media content presented by contributors. In case of abuse, click here to report.
Tags: cardiaccardiologydoctordonatehealthhearthospitalmark lanziarisgu
Next Post 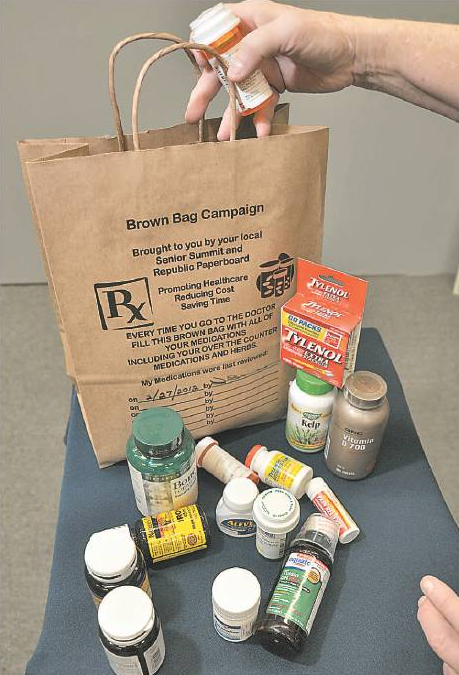