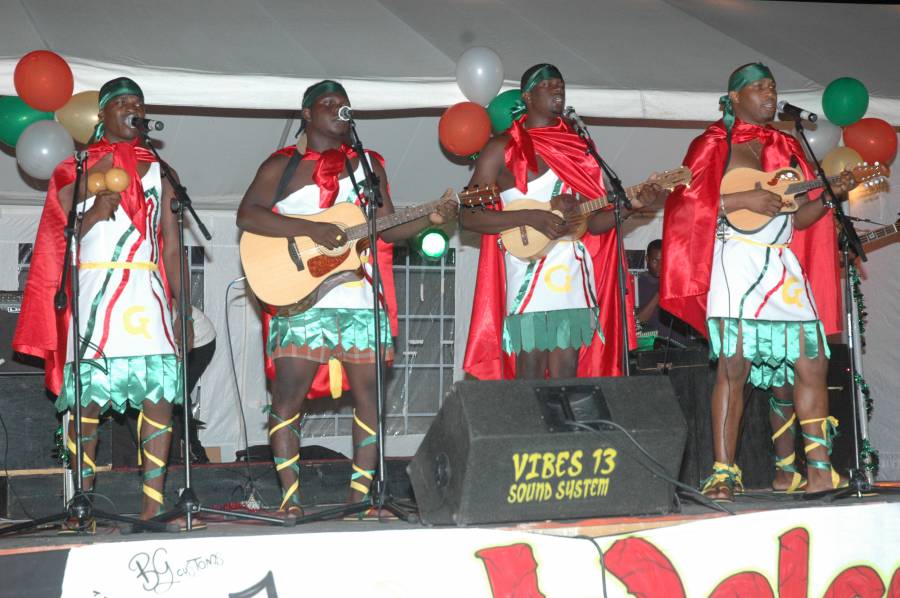 The launch is scheduled for 7 pm, with official addresses followed by live performances from the 2014 Parang Champion, Ghetto Youths, along with the other Parang bands. This will be followed by live entertainment from the Togetherness Band. The launch will be done in collaboration with the Jerk Centre.

Carriacou Parang Festival, which began way back in 1977 and is the “brain child” of Mr Bently Thomas, has become one of the most looked forward to festival on the annual calendar of Carriacou & Petite Martinique. In 2015, attempts will be made to have as many bands in competition on Sunday, 20 December, including “Men from the Mainland” to challenge the reigning “champt” Ghetto Youths.

According to a spokesperson for the committee, the 2015 festival kicks off on Friday, 18 December, with the traditional hosanna carol singing and local cultural performances, then on Saturday 19, the stage will come alive with some of the big names in the entertainment world coming to perform on “Parang Bacchanal Saturday Night”. The festival climaxes on Sunday 20, with the “Parang String Bands Competition” where bands will be competing for cash prizes of; $8000 $6000, $4000, and $2000 as 1st, 2nd 3rd and consolation prizes respectively.

NOW Grenada is not responsible for the opinions, statements or media content presented by contributors. In case of abuse, click here to report.
Tags: carriacoufestivallaunchparangseason
Next Post 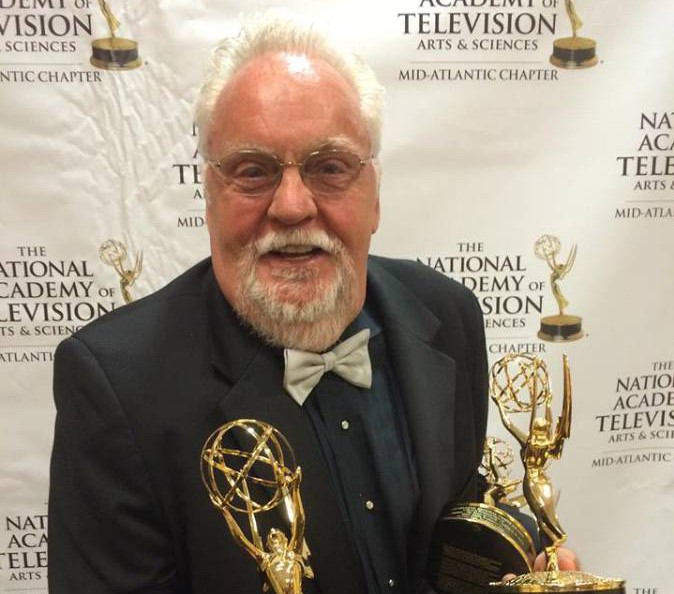