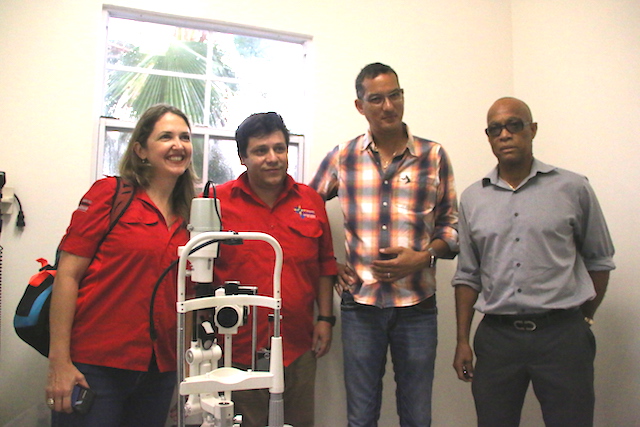 All Clear for Miracle Eye Program

All Clear for Miracle Eye Program

Grenada and Venezuela have officially signed the Memorandum of Understanding for the return of the once popular Miracle Eye Mission program, which is expected to begin later this year.

The signing which signaled the official return of what some say was Grenada’s most successful eye-care program, coincided with the historic visit of Venezuela’s President Nicolás Maduro, last Saturday.

Foreign Affairs Minister Hon. Clarice Modeste-Curwen, and Minister of the People’s Power for Foreign Affairs of the Bolivarian Republic of Venezuela, Dr Delcy Rodríguez Gómez, both signed the agreement paving the way for the commencement of the program, which health officials say is already attracting interest, as there are over 200 persons already listed for specialized surgical procedures.

Under the new program arrangement, 3 ophthalmologists, 2 internists, 2 officers of the mission, 2 support staff from PetroCaribe, and a translator will join similar staff from Grenada.

“Notably also, Venezuela is also funding the reconstruction of the eye ward building at the General Hospital as well as the construction of the new wing at the General Hospital… my friends, today we anticipate the signing of the Miracle Eye agreement for the provision of eye care to Grenadian nationals by Venezuelan doctors, free of cost — what a noble feet indeed”, the Grenadian leader told the large gathering.

“We are even more appreciate of this and all the initiatives because we know Venezuela has its own problems and while they deal with theirs, they are still reaching out to all  the vulnerable countries brothers and sisters around the globe”, Dr Mitchell added.

President Maduro, who also spoke of his country’s contributions towards Healthcare development In Grenada, singled out the Miracle Eye program as a social program that has the elements of stability and integration of the people of both countries.

The Venezuelan funded refurbished eye ward will have its own operating theater, a male and female ward, nurses’ station, kitchen, sluice, visitors’ waiting area among other stations.

NOW Grenada is not responsible for the opinions, statements or media content presented by contributors. In case of abuse, click here to report.
Tags: agreementeyegishealthhospitalmiracle eyenickolas steeleprogrammevenezuelavision
Next Post 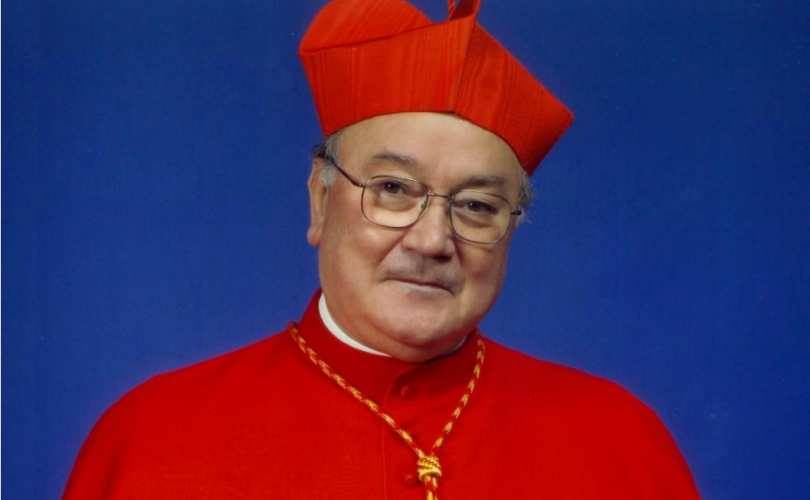