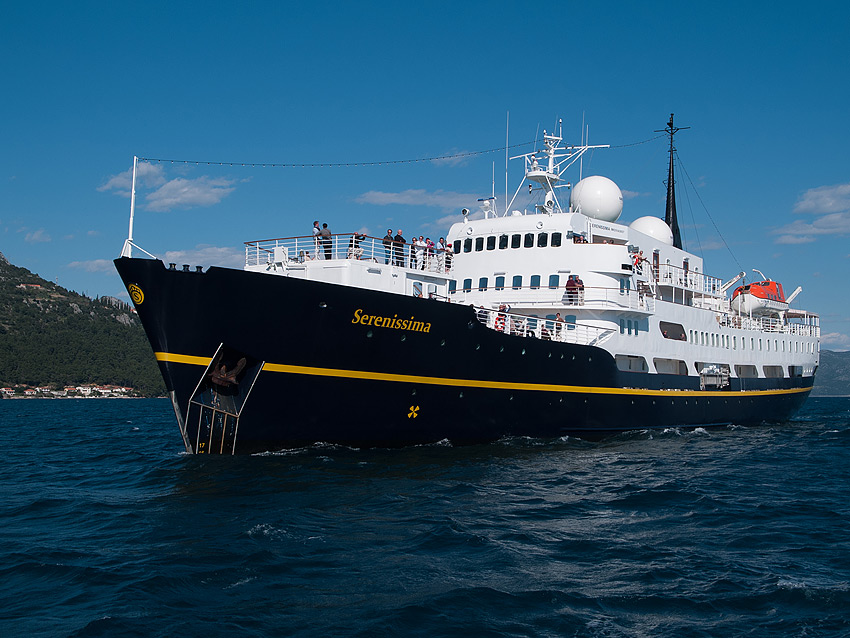 This story was posted 7 years ago
in Travel/Tourism
1 min. read

The 2015–2016 cruise ship season began in the month of September, and is expected to increase calls to the sister-isle of Carriacou compared to the 2014–2015 season. Carriacou will see 5 ships calling to the port of its capital, Hillsborough, for the 2015–2016 season.

Grenada Tourism Authority (GTA) Marketing Executive Officer for Carriacou and Petite Martinique, Ms Rina Mills, said that the cruise ship industry has one of the fastest growing segment in the travel industry around the world, and the Caribbean region continues to be the most preferred cruise destination according to FCCA statistics.

Mills added that an increase of 2 ships calling to the sister-isle compared to that of the 2014–2015 season, shows signs of building interest by foreign travelers to our richly cultured 13 square mile island.

Mills said that the season is expected to be an exciting one on the sister-isle of Carriacou, and is urging every stakeholder to be prepared to embrace this opportunity.

NOW Grenada is not responsible for the opinions, statements or media content presented by contributors. In case of abuse, click here to report.
Tags: callcarriacoucruisegtarina millsseasonshiptourismtravel
Next Post 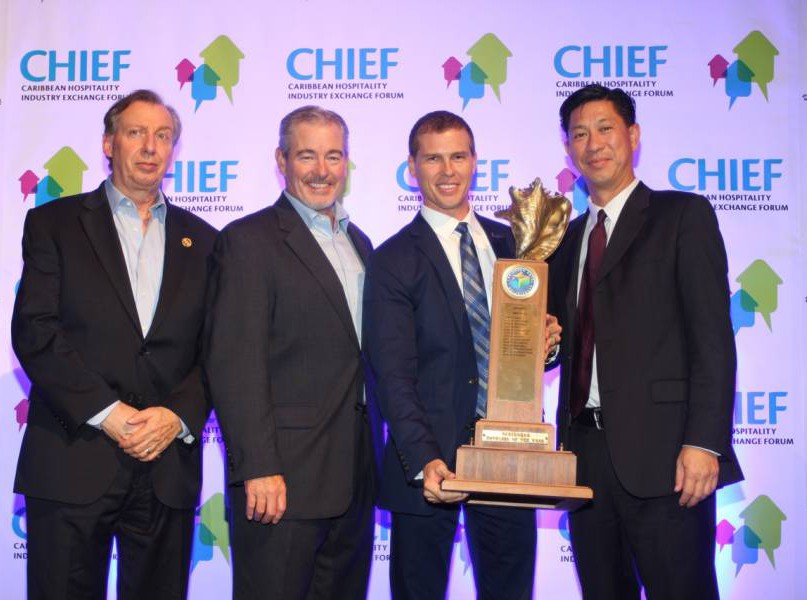