The men are among a number of persons snared in recent operations conducted by the Drug Squad, which resulted in the seizure of a quantity of cocaine, ammunition, a firearm and several items believed to be used for the production of cocaine.

The men have been charged with various offenses, including possession and trafficking of a controlled drug and illegal possession of ammunition and firearm.

Meanwhile, Alister Wiggins, a 63-year-old British national was nabbed at Maurice Bishop International Airport on Monday 5th October, 2015 with a quantity of cocaine. He has since been charged with trafficking and possession of a controlled drug.

NOW Grenada is not responsible for the opinions, statements or media content presented by contributors. In case of abuse, click here to report.
Tags: airportalister wigginsammunitionbritishcocainecolin hooperdavid frankdruggunguyanesemahendranauth daffmbiaosafi bobbpolicergpf
Next Post 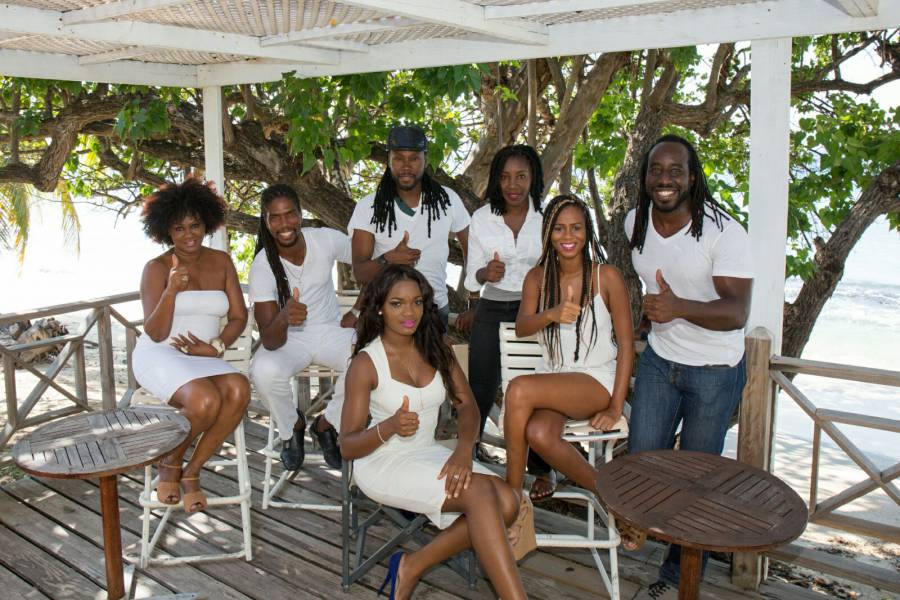