The Grenada Football Association has publicly announced that in keeping with its professional integrity and mandate, it will seek to assist law enforcement in whatever way possible regarding investigations launched into allegations of US visa fraud against one of its employees here in Grenada.

This announcement comes on the heels of a criminal charge for an alleged US visa fraud brought against Lester Smith, an employee of the GFA. Smith was charged on the 16 October 2015, following reports made by US embassy officials in Barbados.

The GFA spokesperson revealed that the details of the allegations will be revealed during the trial but stated firmly that GFA is concerned about the Association’s integrity and its professional work.

The GFA noted that such allegations, whether true or not, often tend to detract from the good work that the organization is involved in to promote and develop football here in Grenada.

The Association stated that as the matter is now in court, it was unable to make any detailed public comment and await the outcome of those proceedings. The Association will advise on its own internal steps in due course.

NOW Grenada is not responsible for the opinions, statements or media content presented by contributors. In case of abuse, click here to report.
Tags: barbadoscourtembassyfootballfraudgfainvestigationlester smithsoccerusvisa
Next Post 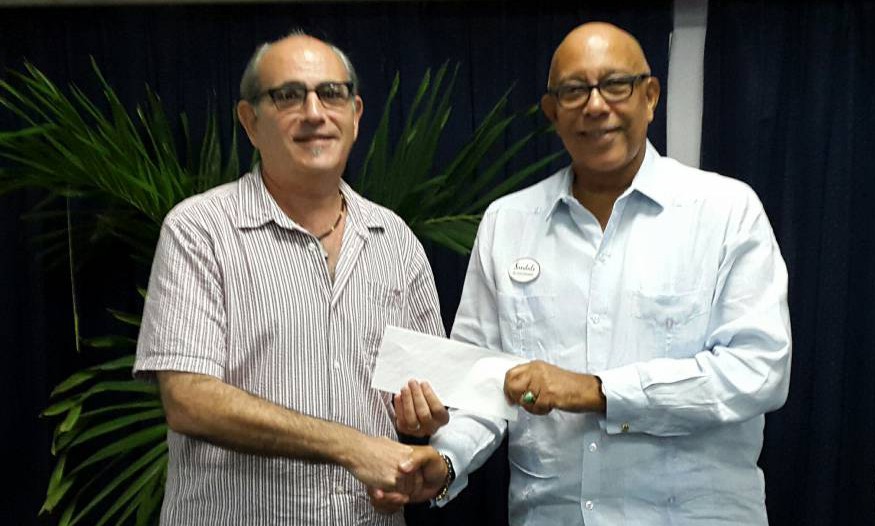