The offer to exchange the 2025 Bonds for New Bonds follows intensive and detailed negotiations with the Steering Committee of Grenada Bondholders, and will implement the ‘in principle’ agreement reached earlier this year to reduce the original principal amount of the 2025 Bonds by 50% in two stages. The first half of the principal reduction will be implemented upon the closing of the proposed transaction, with the remaining half upon timely completion by Grenada of its current Extended Credit Facility (ECF) with the International Monetary Fund.

The New Bonds have the following key financial terms:

Simultaneously, Grenada confirmed that the closing of the proposed transaction is conditional upon receipt of written consent to a Reserve Matter Modification of the 2025 Bonds proposed in the exchange documentation from holders of at least 75% of the aggregate principal amount of each of the 2025 Bonds.

Information concerning the offer may be obtained from Natasha Marquez-Sylvester on +1 473 435 8915, or at [email protected]

NOW Grenada is not responsible for the opinions, statements or media content presented by contributors. In case of abuse, click here to report.
Tags: bonddebtministry of finance and energy
Next Post 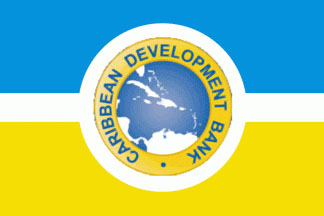