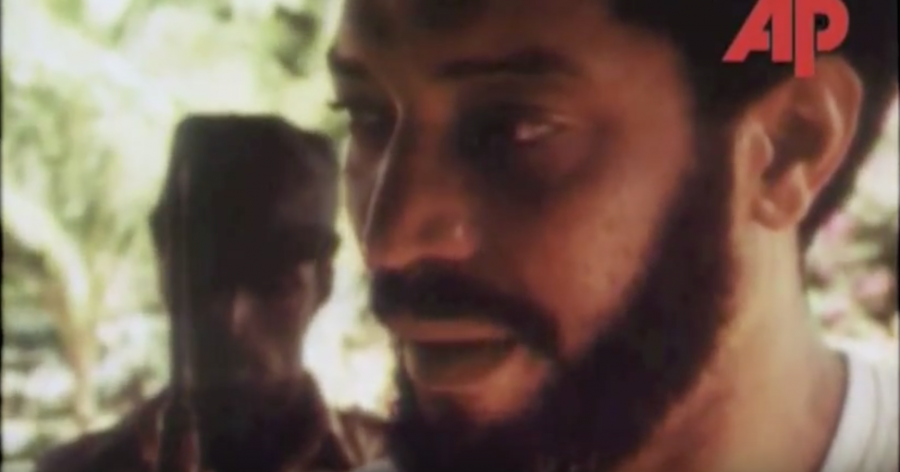 1974–1983 Grenadian history remains very elusive, as most of the high quality, locally produced footage was destroyed or misplaced during the 1983 American-led Grenada invasion. I’ve managed to uncover some footage from the Associated Press released in July 2015, that documents their own journalistic work in Grenada in the decade following the country’s independence.