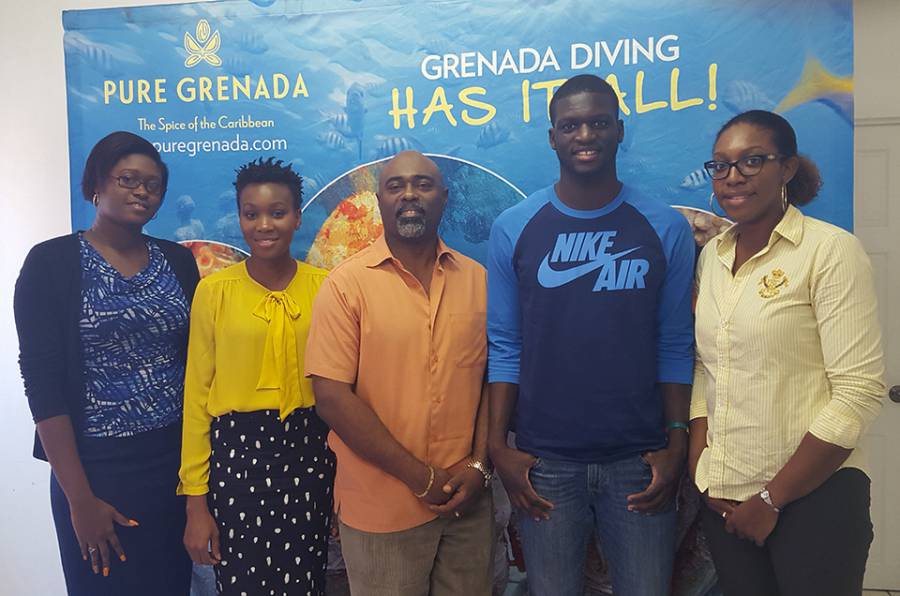 The Grenada Tourism Authority has announced its intention to engage the management team of Olympic gold medallist Kirani James, as part of its effort to develop a new partnership with the athlete who carries the title of Sports Ambassador for Grenada.

The reigning 400 metre Olympic champion who is presently in Grenada on a private visit, met with a team from the Grenada Tourism Authority (GTA) led by the Chief Executive Officer, Mr Rudy Grant on Monday, 19 October 2015. Other GTA staffs in the meeting were Senior Marketing Executives Delysia De Coteau and Nisha McIntyre, and Corporate Communications Officer Chrislyn Lashington.

Research has confirmed that shortly after winning the Olympic gold medal in 2012, James became the focal point of a promotion launched by the Grenada Board of Tourism, to showcase what it referred to as the humble and gracious spirit of the Grenadian people. The then GBT developed a short-term, web-based campaign called “Celebration of Kirani: Celebration of Grenada.”

The campaign, among other things, incorporated a specially designed logo featuring Kirani James carrying Grenada’s national flag with the tagline, “Grenada: Gracious Every Day,” rolled out in an integrated approach on Grenada Tourism’s website, digital advertisements and social media pages.

Following Monday’s meeting, CEO Grant said, “Kirani has done well for himself and for Grenada. We see a lot of positives coming out of a partnership with him that can contribute to the marketing of Grenada, Carriacou & Petite Martinique, while also supporting his sporting career. These preliminary discussions are exciting for us. The GTA will deepen and strengthen this relationship with him, and proceed to engage his management team.” 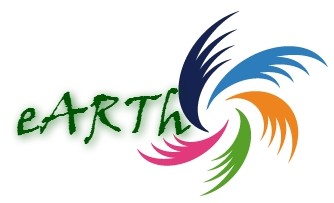