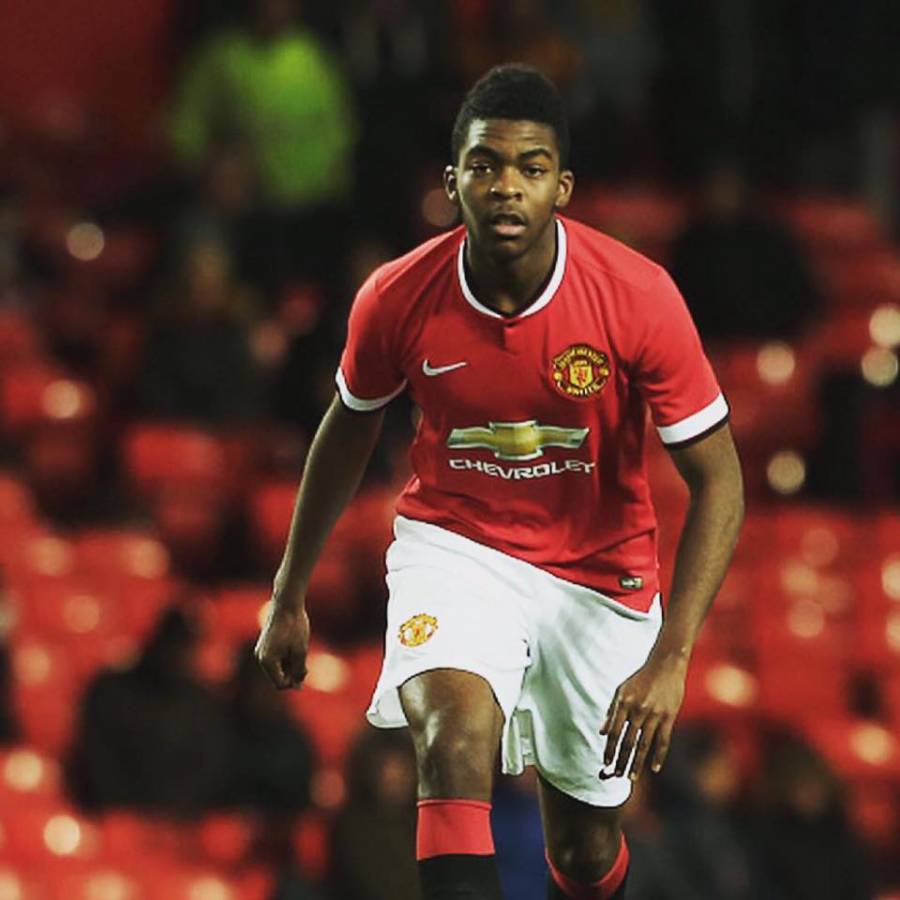 Meet 17-year-old Ro-Shaun Williams. He is a Manchester United and England under 17 player. However, this young man has special ties to Grenada.

This shining star has deep roots in Victoria, St Mark, through his mother Nylva Green who was born there. Ro-Shaun who recently met GFA President Cheney Joseph has extended congratulations to the victors of the 2015 GFA Premier League Hurricanes SC, based in Victoria.

Young Williams who has been on United’s books since the age of 9, is described as an athletic defender whose sprinting prowess is well-known. When he was just 15, he smashed his school’s 25-year-old 100m record — beating Olympic gold medallist Darren Campbell’s previous best. His time was a blazing 10.99 seconds.

The Grenada Football Association hopes to maintain relations with the young Manchester defender and other footballers who may have ties to Grenada.

NOW Grenada is not responsible for the opinions, statements or media content presented by contributors. In case of abuse, click here to report.
Tags: englandfootballgfamanchester unitedro-shaun williamssoccersportsvictoria
Next Post 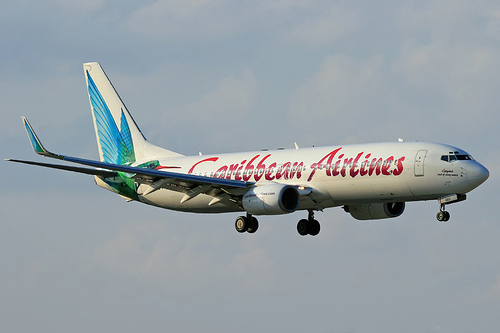