Prime Minister Dr Keith Mitchell says the non-reduction of gas prices at the pump at this time is a prudent and innovative move by his administration in the interest of the country.

Despite the drop of gas on the international market, the price of EC$13.45 per gallon has remained at the pump in Grenada over the last 3 months. Many have been asking why the price has not been lowered as has been the case in other countries across the region.

Prime Minister Mitchell has been explaining the reason during the ongoing Constituency sessions. He says that under the Structural Adjustment Program, funds would have to be found or non-progressive action taken to keep in line with the program for the period 2016.

Dr Mitchell said that had the reduction taken place, Property Tax would have had to be increased and hundreds of Public Servants would have lost their jobs.

The Prime Minister pointed out that they had to find an alternative method of securing the amount of money that would have come from the additional Property Tax, so it was decided to leave the price at the pump because it was what the people have been paying over the last three months.

“If we leave the price as it was, which people are already paying, the government will benefit an extra dollar on every gallon of gas”, he stated, pointing out that the money over a year is more than the Property Tax increases.

Dr Mitchell has asked nationals to judge for themselves, which of the options is better; to make the sacrifice on a gallon of gas, or to increase Property Tax.

“Tell me which one you prefer. It makes a lot of sense. We are not wicked”, he pointed out. The Prime Minister says they have acted with the country at heart. “If we don’t retrench, if we don’t take the extra savings from the petrol tax that we have and if we don’t increase the Property Tax, we lose the EC$100 million the World Bank and IMF give us. Tell me which one you want to do.”

NOW Grenada is not responsible for the opinions, statements or media content presented by contributors. In case of abuse, click here to report.
Tags: energyfuelgasgiskeith mitchellnon-reductionpetrolpricetax
Next Post 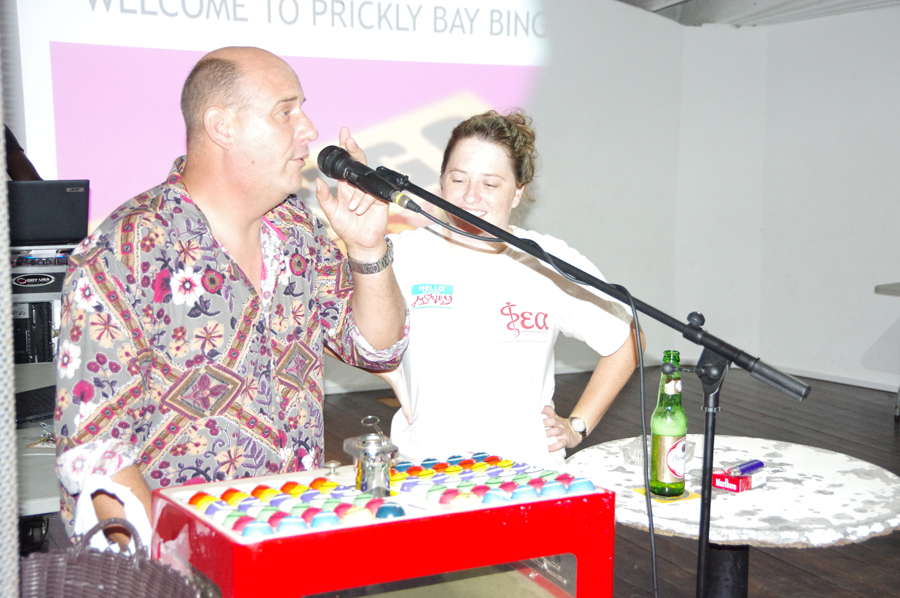