As a result of a statement made recently in the Senate by its President, Hon. Chester Humphrey, that the police headquarters at Fort George be relocated in order to restore and develop the site as the premier tourist attraction, which it could be; the Willie Redhead Foundation would like to inform the public of a document entitled PORTCULLIS, which was prepared by a US Heritage Company which specializes in FORTS restoration.

The document was prepared in 1999 and accepted by the then Government. For the record, it must be mentioned that the statement made by Sen. Humphrey was expressed many times in the past by the Foundation. A new location for the police HQ could be at Mt Wheldale, where the late Maurice Bishop resided.

The following EXECUTIVE SUMMARY by the Willie Redhead Foundation is provided hereunder for public knowledge and information:

Executive Summary of the Portcullis Report on the Development of Fort George for Heritage Tourism Purposes.

The Portcullis Report on Fort George, was prepared by an American business group led by Mr J. David Zimmerman and initially submitted to the government in late 1996. A letter from the Prime Minister Dr Keith Mitchell, dated 26 June 1997, endorsed the proposal and suggested going ahead with the necessary fund-raising drive. The report was revised and updated in 1999.

The objective of Portcullis Limited was to secure an exclusive licensing agreement from the Government of Grenada to operate Fort George as an historical-cultural tourist site complete with guides, interpreters, a military-naval museum, a library, local crafts, commercial outlets and more, for an initial period of fifteen years. Their stated purpose as a non-profit organization, was to ‘absorb tasks usually performed by government, such as operating and staffing forts but pay for those tasks through income producing activities.’

Some of the more noteworthy points in the report include:

NOW Grenada is not responsible for the opinions, statements or media content presented by contributors. In case of abuse, click here to report.
Tags: developmentfortfort georgepoliceportcullisrestorationrgpfsentineltourismtwrfwillie redhead
Next Post 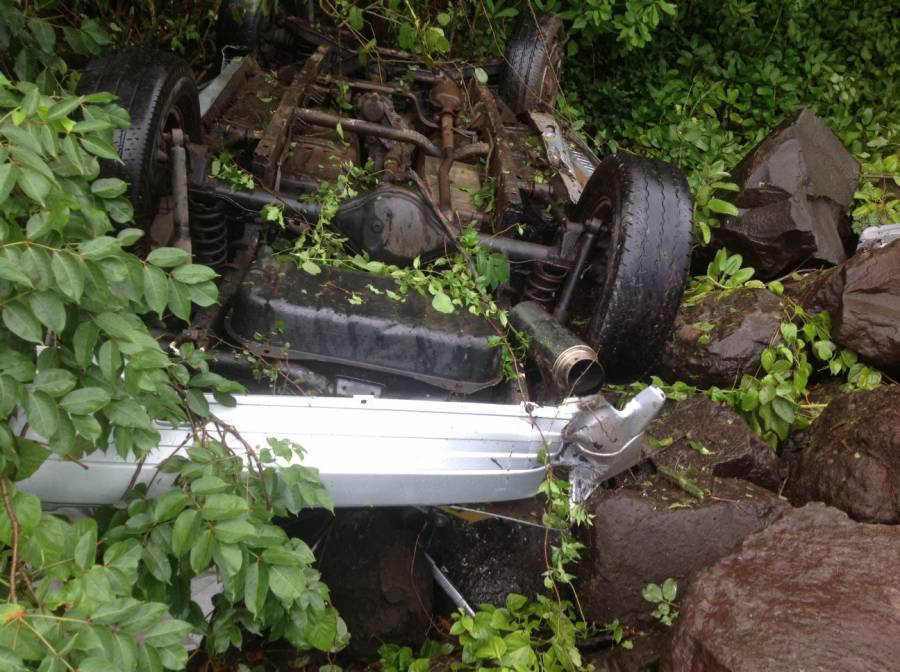