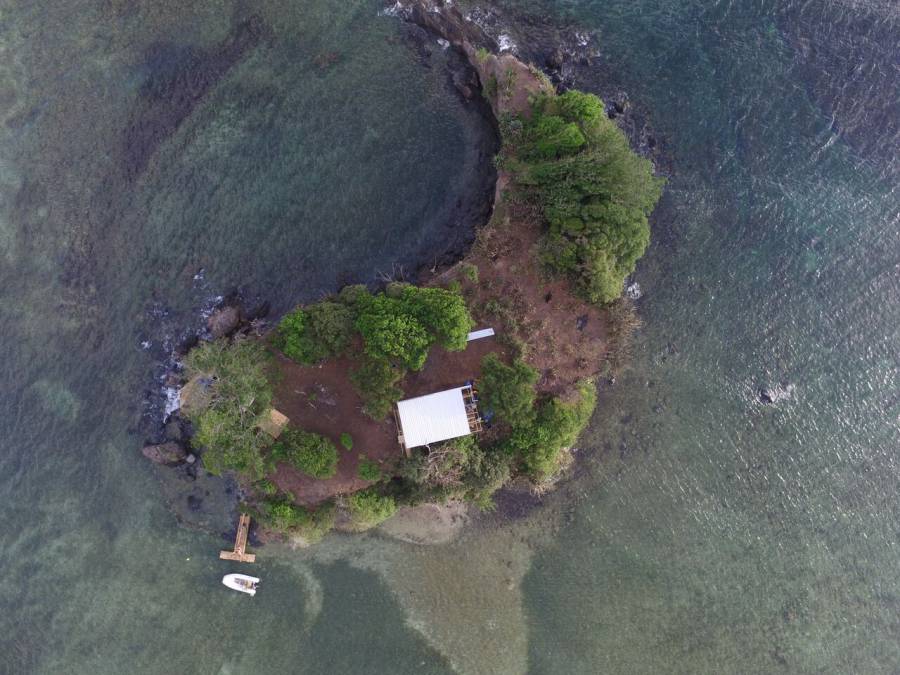 The Grenada Hotel and Tourism Association (GHTA) calls for an urgent stop to the destruction of a small island off the coast of Petit Bacaye, St David. The island, declared a Bird Sanctuary by the Government of Grenada in 2003, has been a nesting site for shore birds for hundreds of years and is home to Ramier, Egrets, and other exotic species.

In July 2015, the GHTA selected this site as 1 of 2 filming locations for the “Pure Birding” video that was created to showcase the immense tourism potential bird-watching has for Grenada, particularly the uninhabited outer islands.

Since the beginning of August 2015, most of the sanctuary habitat has been destroyed, despite regular efforts by the GHTA and the surrounding community to notify authorities of the damage being done to the island.

The GHTA informs the public that while the Physical Planning Unit and various other Senior Government officials have indicated their intentions to prevent further damage, to date action to prevent the destruction of the habitat has not come in time to protect the Sanctuary from irreversible damage.

The GHTA also advises the public that the individual responsible for the damage to the Sanctuary is promoting it online as an “Eco-Tourism Operation”. The GHTA in no way aligns itself with this product as an ‘ecotourism’ offering, and will isolate it as a development that is contrary to eco-development in every way.

In order to prevent further damage of the Birds nesting habitats, the GHTA request that the Government of Grenada take urgent action to stop the activities on the island with immediate effect.

NOW Grenada is not responsible for the opinions, statements or media content presented by contributors. In case of abuse, click here to report.
Tags: birddestructiondevelopmentenvironmentghtapetit bacayepetite bacayesanctuaryst davidtourism
Next Post