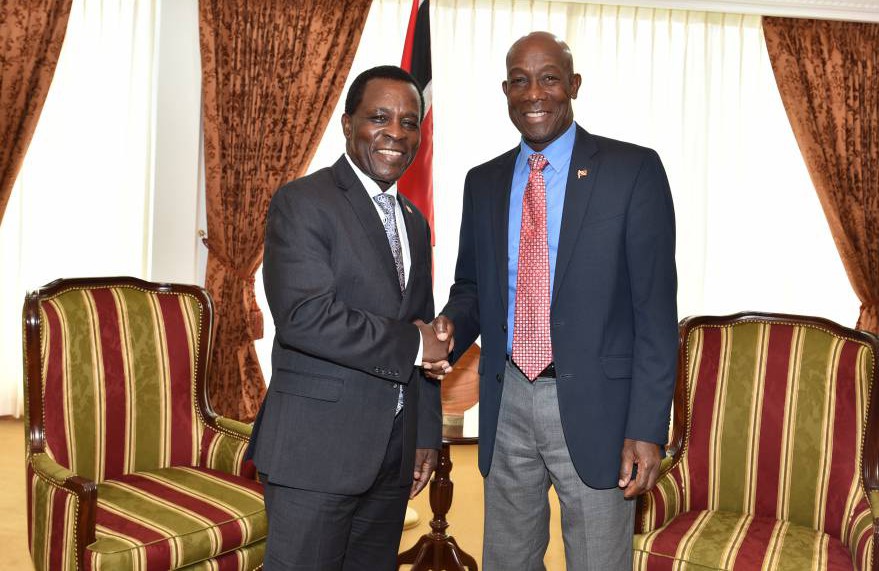 One of the major issues on the agenda was a proposal for debt relief that was put forward by the Grenadian leader and Minister of Finance.

The Prime Ministers exchanged their positions on the present debt levels of both countries, and discussed prescriptions for reducing the unacceptably high level of debt which impacted the national development of their respective countries.

The Prime Ministers committed to assisting each other both in respect of policies, relief and other measures where possible.

In their discussions, the Prime Ministers reiterated that the trading relationship between Grenada and Trinidad and Tobago, (with Trinidad and Tobago being Grenada’s largest trading partner), was too significant to be taken lightly, and needed to be advanced through such mechanisms as a deepened commitment to the Caricom Single Market and the Economy.

It was the first meeting between the two Heads since Dr Rowley assumed the office of Trinidad and Tobago’s new Prime Minister in early September.

NOW Grenada is not responsible for the opinions, statements or media content presented by contributors. In case of abuse, click here to report.
Tags: bilateralcaricomcolm imbertdebtdevelopmentfinancegiskeith mitchellkeith rowleyrelieftrinidad
Next Post 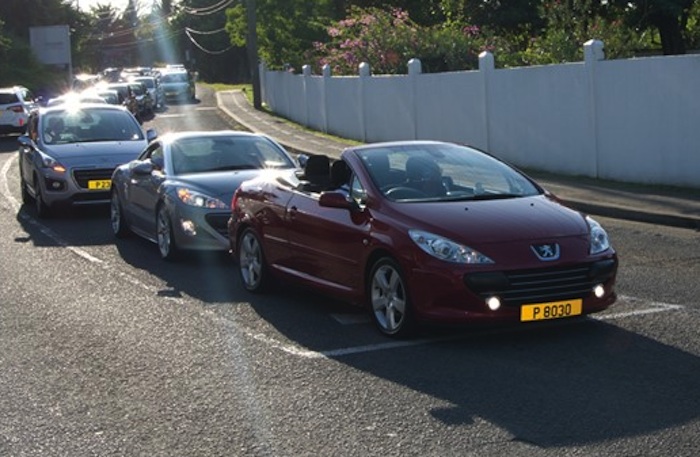 20 Years of Peugeot in Grenada