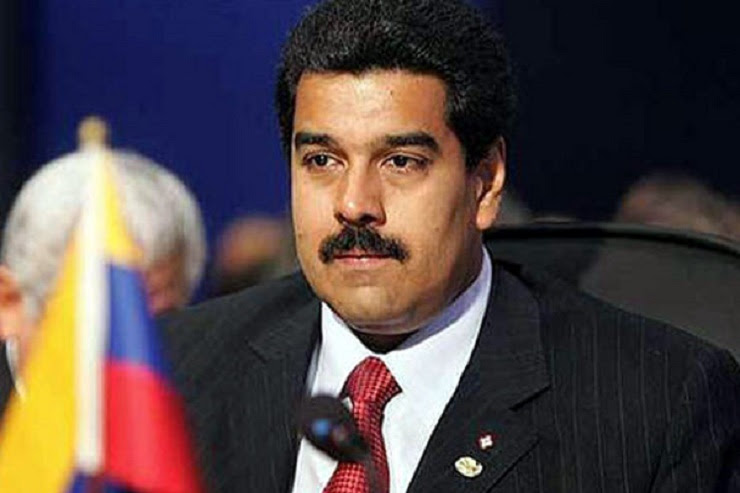 Venezuela’s President Nicolás Maduro is scheduled to visit Grenada and St Lucia this weekend to discuss ongoing and future areas of cooperation between the OECS members and the South American nation.

An advance contingent from Venezuela already arrived in both islands on Wednesday, ahead of Maduro’s arrival on Saturday. Both countries are in the process of finalizing a programme of activities for the weekend trip.

The Grenada Government is yet to officially speak about the visit, but it is expected that Maduro will spend 3 hours in Grenada, having bilateral discussions and visiting projects funded by the Venezuelan Government.

On 23 September, Marudo flew to St Kitts and Nevis, and storm-ravaged Dominica. While in St Kitts, Maduro, whose government provided EC$16 million (US$5.9 million) to finalize compensation to sugar workers who were affected by the abrupt closure of the sugar industry in 2005, participated in a ceremonial handing of cheques to those former workers.

In Dominica, he officially announced that his government would build 300 homes for people who had lost their houses when Tropical Storm Erika ravaged the island in late August.

The Venezuelan leader visits with promises of continued assistance and messages of solidarity, while his country remains in the midst of a territorial dispute with another Caricom nation, Guyana.

NOW Grenada is not responsible for the opinions, statements or media content presented by contributors. In case of abuse, click here to report.
Tags: grenadanicolás maduropresidentvenezuelavisit
Next Post