The Keith Mitchell administration says it is robustly pushing ahead with a plan to reduce the country’s national debt.

In presenting the new budget in parliament, the Prime Minister announced that at the completion of the current debt restructuring, the debt-to-GDP ratio is projected to fall to 89.5%

So far this year, government has made debt payments amounting to $299.9 million. This includes payment of EC$3.7 million to Taiwan which the previous administration refused to pay while in office.

“The public may recall that not only did the previous administration fail to pay Taiwan, but it could not negotiate a settlement. As a result, the assets of both the Airports Authority and the Ports Authority were under threat,” the Prime Minister pointed out. “It was this administration which resolved this longstanding problem”.

NOW Grenada is not responsible for the opinions, statements or media content presented by contributors. In case of abuse, click here to report.
Tags: budgetdebtdecreaseeconomyfinancegiskeith mitchellparliamentratiotaiwan
Next Post 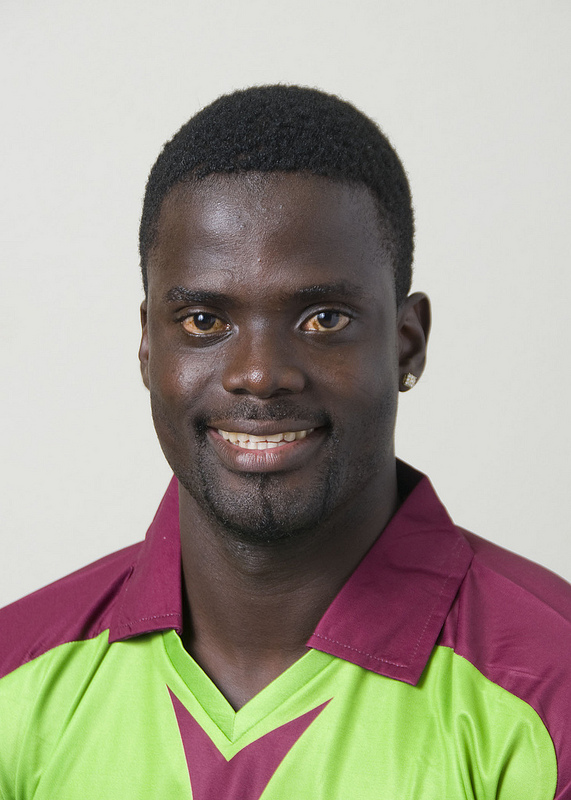