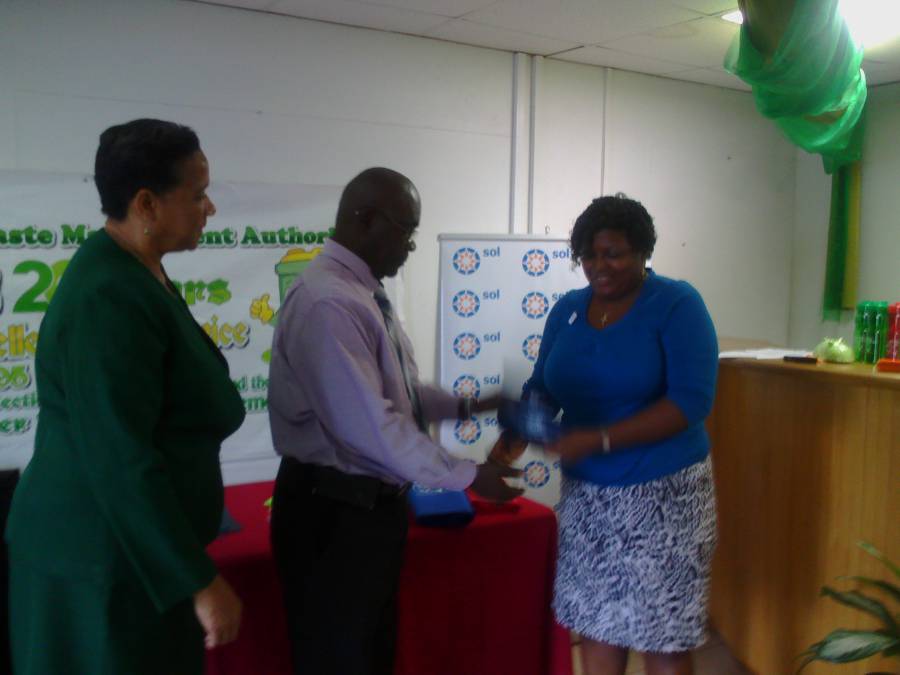 As part of its health, safety and environmental mandate, SOL Grenada has partnered with the Grenada Solid Waste Management Authority, in a short-term project aimed at reducing litter thrown from vehicles.

The pre-Christmas Anti-Litter campaign will see vehicle owners and drivers receiving durable bags which can be used to store waste, from SOL service centres  — they can be emptied at solid waste bins, or at bins in the service centres.

General Manager of Grenada Solid Waste Management Authority, Karen Roden–Layne, explained that the Christmas period is a time when there is an increase in waste — thus the campaign should be very effective as it seeks to address the correct disposal of waste.

“We at the Solid Waste Authority see this partnership as very necessary, as it’s sending a message of proper solid waste management to everyone especially the motoring public,” she said.

The message of proper disposal of waste cannot be overemphasised, according to the General Manager, because it’s linked directly to the overall wellbeing of every citizen, while recalling that litter played a significant role in the spread of the Chikungunya virus, which affected many households in Grenada and across the Caribbean during the second half of 2014.

“We now have the Zika virus and we don’t want a replay, and that is why we are happy to welcome SOL to our campaign of proper waste disposal for this Christmas season,” Roden–Layne added.

SOL Grenada Representative, Kesha Noel Charles, said that her company was delighted to be a part of this initiative, as it falls within the company’s mandate of a cleaner environment.

Chairman of the GSWMA, Augustine John, praised the partnership of the two, and called for more private sector organisations to get onboard in the anti-litter campaign. “The need for a cleaner, greener, healthier environment, cannot be over-emphasized, and the Solid Waste Management Authority cannot do it on its own,” he said, while calling on all to take ownership of the environment.

Throughout the campaign, all vehicle owners or drivers who fill up or purchase Sol products, will be provided with pouches. Shoppers will also be provided with shopping bags, while there will be distribution of water bottles, rulers, pens, and other items which will carry the “Less Litter… More Glitter” tagline.

Public Relations Officer at the GSWMA, Myrna Julien, made a called for shoppers to refuse the large quanity of plastic bags that are provided at purchase points, and instead inform the cashiers and customer service representatives that they will be using the shopping bags.

NOW Grenada is not responsible for the opinions, statements or media content presented by contributors. In case of abuse, click here to report.
Tags: environmentgarbagegswmalinda strakerlitteringpartnershipsoltacklevehicleswaste
Next Post 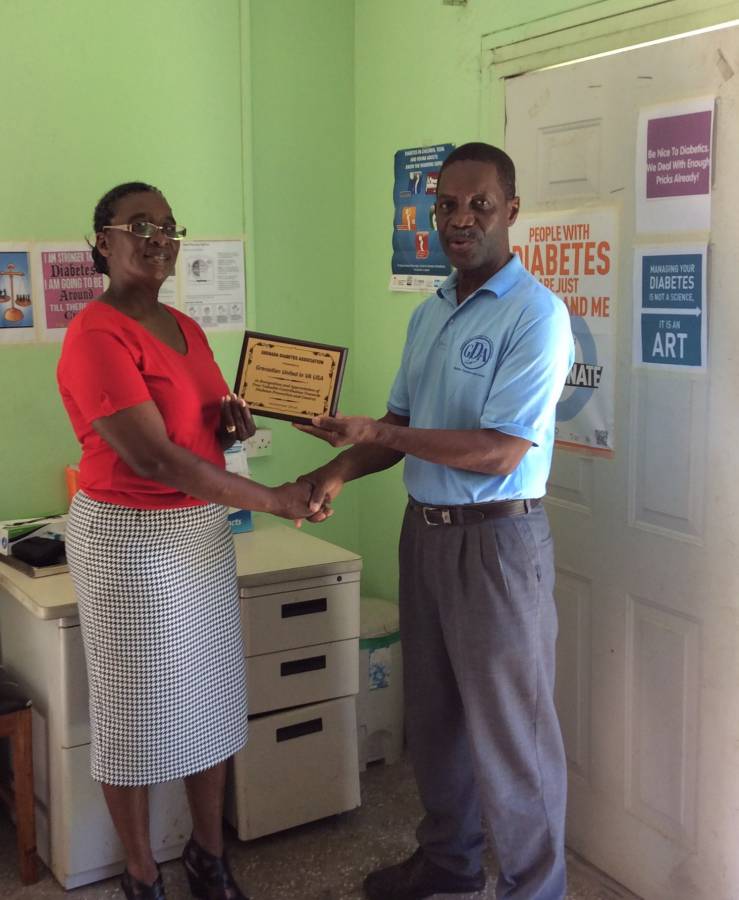 GUIV Donates US$10,000 of Medical Supplies