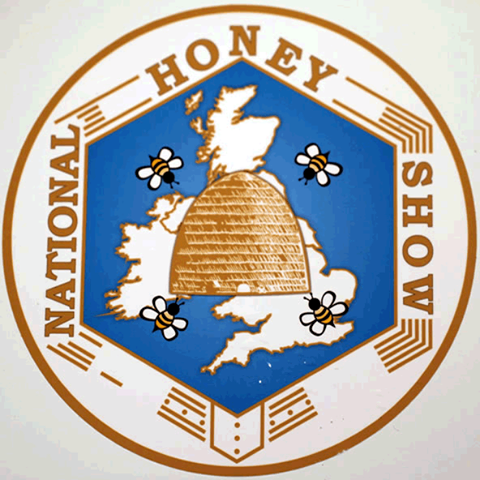 At the 84th National Honey Show held in London, The highly coveted Medal of Ukraine which is awarded to the best honey in the world outside of the British Isles, was won this year by Eden Apiaries, a boutique organic apiary from the Caribbean island of Grenada.

The winning beekeepers are environmental scientist Dr Valma Jessamy, and Jerry Edwin, an attorney. They own and operate Eden Apiaries located at the Grenville Vale Tropical Botanic Garden.

“I am stunned” said Dr Jessamy, when she learned that she had been awarded the prestigious 2015 Gold Medal from among the international competitors. The winning honey was gifted to the head beekeeper at Buckingham Palace.

The international beekeepers at the 2015 NHS were from Mauritius, Oman, Cameroon, Morocco, Canada, kraganda, New Zealand, The Netherlands, the United States, and Saudi Arabia, among other countries.

The first Medal of Ukraine went to Mauritius in 2010, the second was not awarded, and the third was won by honey from the Royal Apiaries of Oman. Eden Apiaries is the fourth winner of the Medal and the first from the Caribbean region. In 2012 Eden Apiaries was awarded a Silver Award in the same category.

The National Honey show is held in London every October and continues the tradition established back in 1923.  It’s the oldest, most sophisticated, and the most rigorous beekeeping contest in the world.

NOW Grenada is not responsible for the opinions, statements or media content presented by contributors. In case of abuse, click here to report.
Tags: awardbeeeden apiarieshoneyjerry edwinlondonmedal of ukrainenational honey showorganicukvalma jessamy
Next Post 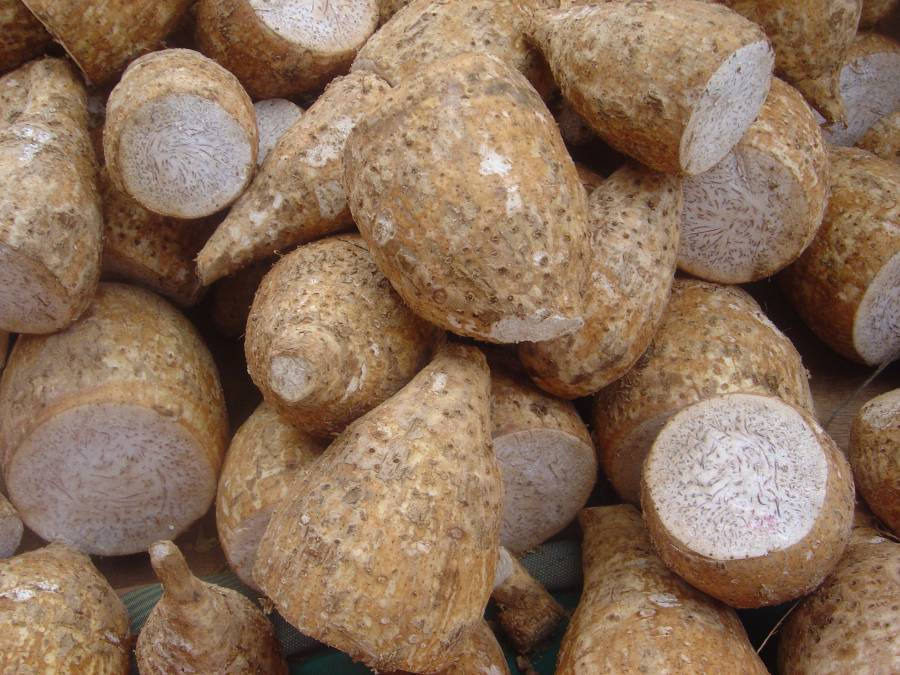