This story was posted 5 years ago
in Football
2 min. read 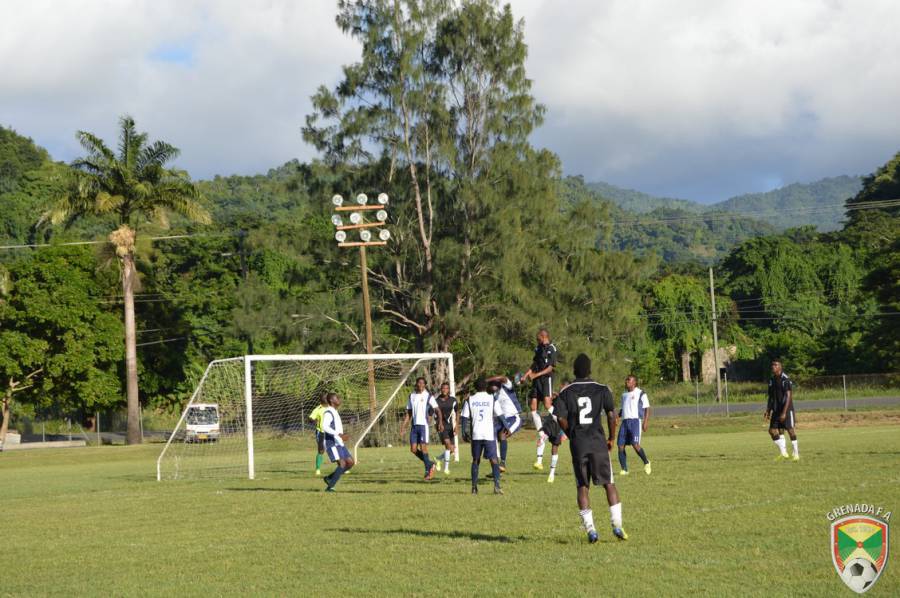 The General Council of the Grenada Football Association, last week Saturday approved a proposal from the Executive Committee for a new format for football competition to be introduced in 2016.

“The GFA will be disbanding its First and Second divisions to introduce zonal competitions,” said a news release from the GFA, which explained that the new format will see all but the top 10 teams in the Premier League playing in 4 conferences.

The proposal, which received the nod at Saturday’s extraordinary general council meeting, will see teams placed in the Western, Eastern, Southern and Central Conference.

“The top 2 teams from each Conference will then play in a National Big 8 Conference Play Off with the top two teams being promoted for the 2017 season,” said the release.

Acting General Secretary of the GFA, Malaika Church, says the association is seeking to establish a top tier league of 14 teams, but will do so over a 2 year period. “We should have 14 teams playing top flight football by 2018,” Church said.

“The association has seen a growing interest in the sport, but there is also a need for more organized competitions, hence the proposed new format,” she stated.

She further stated, “teams will also experience a reduction in the cost of transportation, now that we have been given the blessings for Conference football.”

The GFA is also hoping that with the changes made, more sponsors may now come on board. Hurricanes SC is the champion of the GFA Premier League, while Mt Rich SC is the First Division champion.