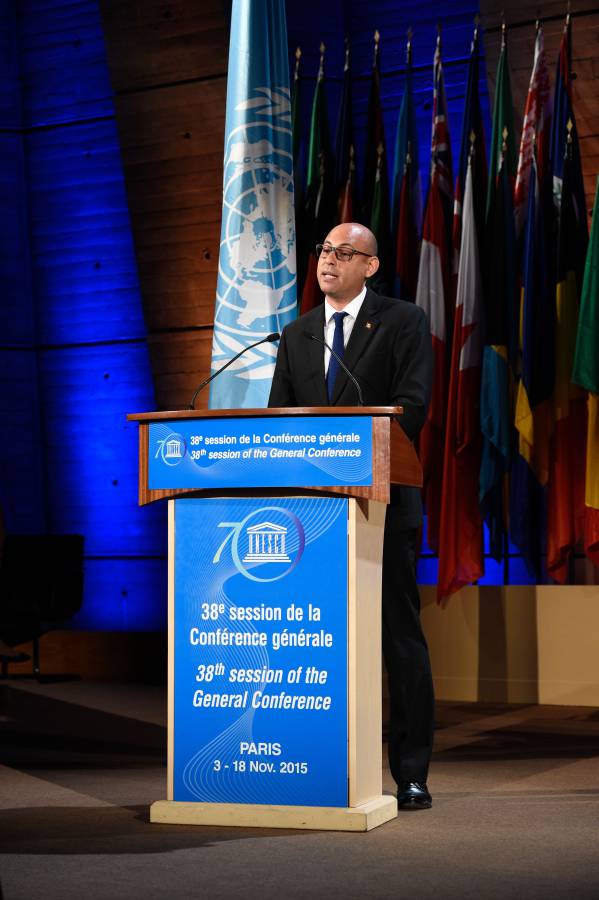 Representing the Honourable Anthony Boatswain, Minister of Education and Human Resource Development, Hon. Sen. Simon Stiell, Minister of State in the Ministry of Education and Human Resources Development participated in the 38th session of the General Conference of the United Nations Educational, Scientific and Cultural Organisation (UNESCO) which occurred in Paris from 3 to 18 November 2015.

Senator Stiell attended the high-level meeting, held alongside the 38th UNESCO General Conference, in which the global education community adopted and launched the “Education 2030 Framework for Action — Towards inclusive and equitable quality education and lifelong learning for all.”

In his intervention, Senator Stiell stated that “Grenada is committed to providing meaningful education and training opportunities for its people. This starts with ensuring access to school for all children and extends to the promotion of quality lifelong learning opportunities for all, including quality Technical and Vocational Education Training, Higher Education, and Research.”

At the Conference General Policy Debate, Senator Stiell delivered Grenada’s national statement where he affirmed that special attention should be given to the needs of priority groups of countries, such as the Least Developed Countries and Small Island Developing States.

He underlined that advocating for gender equality also requires that specific attention be given to the needs and contributions of young males in the Caribbean societies. Senator Stiell also called for the continued support from UNESCO for the implementation of Early Warning Systems for Tsunamis and other marine hazards which are of great importance to small island states as those of the Caribbean.

Senator Stiell also participated in ministerial meetings with the Director-General of UNESCO, Ms Bokova. The first with other Small Island Developing States (SIDS) representatives to examine issues of particular concern to their countries and the broader issue of the UNESCO SIDS Action Plan. The second meeting with the Director-General involved Ministers and Representatives of the Caribbean Community (Caricom) to discuss the need to identify specific Caricom priorities and resource requirements for Caricom within the SIDS Action Plan.

Ms Bokova pointed to the recognition of the SIDS’ specific concerns in the 2030 Agenda for Sustainable Development adopted by the UN General Assembly in September and said that this Agenda and the outcome of COP21 will shape the SIDS Action Plan that UNESCO will present to the Organization’s Executive Board in the spring of 2016. She reiterated UNESCO’s firm commitment to support Caribbean Member States, acting across the mandate and competences of UNESCO to respond to the concerns of Caribbean SIDS.

NOW Grenada is not responsible for the opinions, statements or media content presented by contributors. In case of abuse, click here to report.
Tags: developmentfrancegisparissidssimon stiellunesco
Next Post 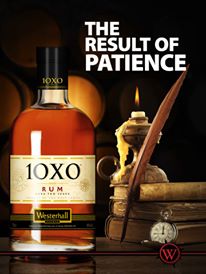