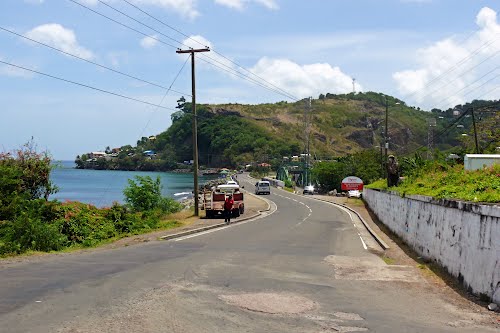 At approximately 3:00 this morning (10 November 2015), police received an emergency call, of a man who was unresponsive in a vehicle in the vicinity of the Green Bridge.

On arrival, police responders found an unconscious man in the driver’s seat. The man was later identified as Joseph Williams, alias “Ballhead” of Frequente, St George. He was pronounced dead on the scene by the District Medical Officer.

Preliminary investigations suggest that the vehicle, whose front was completely damaged, may have ran off the road, hitting a concrete column and gate of a nearby business place.

A postmortem is scheduled.

NOW Grenada is not responsible for the opinions, statements or media content presented by contributors. In case of abuse, click here to report.
Tags: ballheaddeathfrequentegreen bridgejoseph williamspolicergpf
Next Post 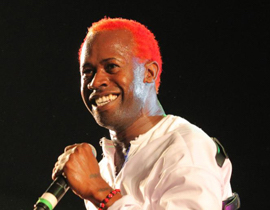