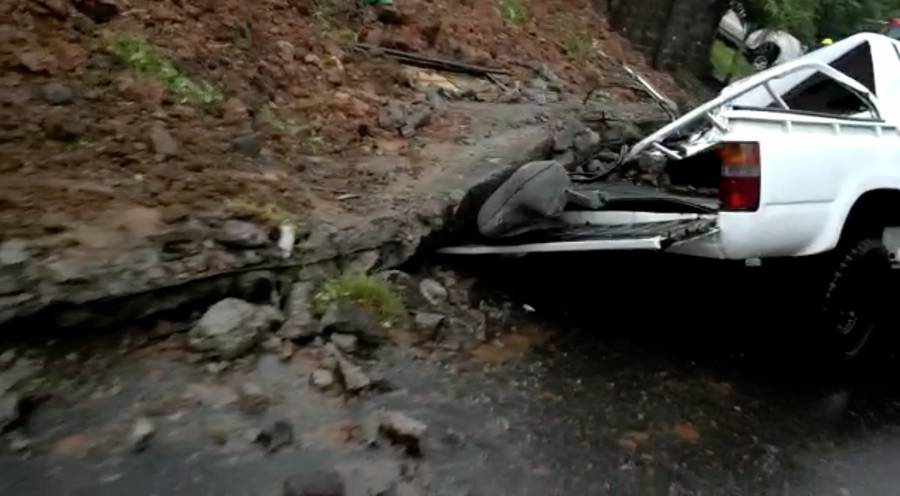 A St Andrew woman has died after a wall collapsed and fell on a vehicle in which she was a passenger.

The incident occurred at around 3:15 pm on Thursday, 5 November 2015, at Hope, St Andrew. The vehicle, a white Toyota Hilux pick-up van, was travelling en route to St George.

The woman, 44-year-old Sherma Thomas of Blaize, St Andrew, who was the occupant of the front passenger seat, was pronounced dead at the scene.

There were 3 other occupants in the vehicle; a 74-year-old man who was the driver, a 16-year-old, and a 6-year-old, the latter who is hospitalized.

The Royal Grenada Police Force extends its deepest condolences to the family of the deceased. 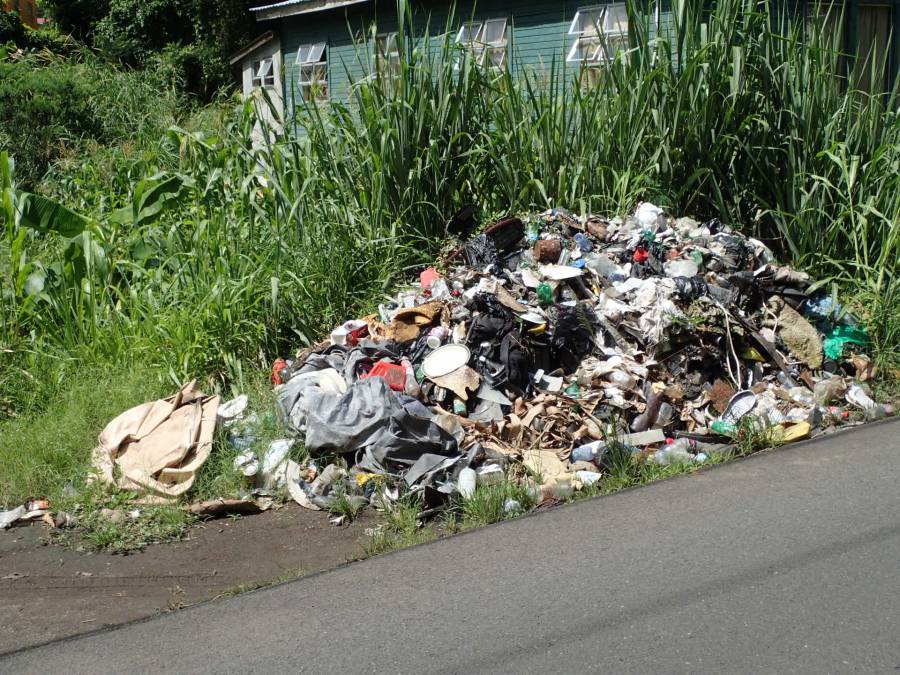