Vincentian Caught with Cocaine at MBIA

Vincentian Caught with Cocaine at MBIA

A 35-year-old Vincentian national who was on her way to London, was on Friday remanded to jail after a package containing cocaine was found in her luggage.

Police investigators have formally charged Donna Laidlow with possession and trafficking of a controlled drug. She was nabbed at the Maurice Bishop International Airport after a search of her luggage revealed the illegal substance in a false compartment of her suitcase. Police have not made public the amount nor the value of the illegal substance.

NOW Grenada is not responsible for the opinions, statements or media content presented by contributors. In case of abuse, click here to report.
Tags: airportcocainedonna laidlowdrugillegallondonluggagembiapoliceprisonrgpfst vincentsuitcase
Next Post 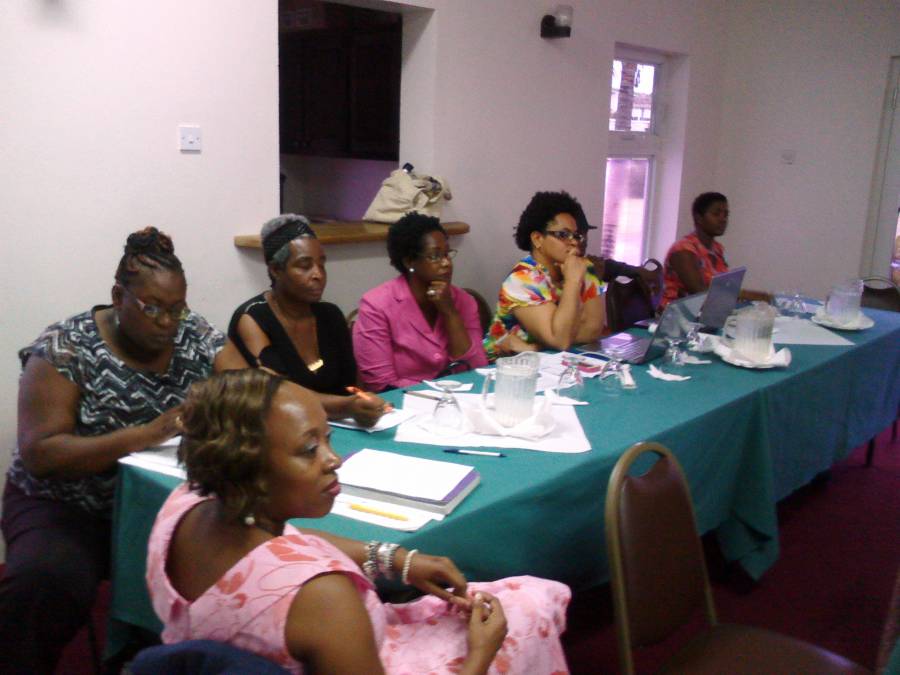