Grenada’s disease surveillance system has been heightened and health officials are on the alert, following the latest report by the Caribbean Public Health Agency (CARPHA) of 5 confirmed cases of Zika virus in a territory of the Caribbean Community.

Since receiving the advisory, senior managers at the Grenadian Health Ministry began following protocols, and engaged the public advising of the latest findings and what best practices can be undertaken to prevent and or minimize the spread of the virus, should it reach our shores.

In the wake of the latest CARPHA report, discussions were also held with some of the Ministry’s strategic partners including St. George’s University (SGU) / Windward Island Research and Education Foundation (WINDREF).

Earlier this year, the Ministry commenced its public awareness and education campaign on the Zika virus, after suspected cases of the mosquito-borne disease were reported in Brazil and the Dominican Republic.

Zika is a viral disease, transmitted by the Aedes aegypti mosquito, which is also the insect vector for Dengue and Chikungunya. The symptoms are also very similar to these diseases, and include fever, muscle and joint pain, headache, nausea, and rash. There is no vaccine or treatment for Zika and symptoms last approximately 4 to 7 days.

This is the first time Zika has been detected in a territory of the Caribbean Community (Caricom). Executive Director, CARPHA, Dr C James Hospedales, emphasized that prevention and control are fundamental in order to prevent transmission of the virus. He said, “The best way to protect yourself from this disease is to avoid mosquito bites, and to prevent mosquitoes breeding in and around your home environment.” In this regard, CARPHA is urging the public to inspect their homes and yards weekly, and eliminate potential mosquito breeding sites indoors and outdoors by keeping water drums and barrels tightly covered, and throwing out stagnant water from flower vases, old tyres, and other containers that might act as breeding sites.

Dr Hospedales revealed that CARPHA will launch a mobile game called Zap-a-’quito, to assist in educating the public, particularly children, on the Aedes aegypti mosquito and its potential breeding sites, at a vector-borne diseases workshop, which will hosted by CARPHA next month.

Members of the public can protect themselves from mosquito bites by wearing long-sleeved clothing and long pants, using insect repellents, and sleeping under mosquito nets.

NOW Grenada is not responsible for the opinions, statements or media content presented by contributors. In case of abuse, click here to report.
Tags: appcaribbeancaricomcarphachikungunyadenguegishealthmosquitozap-a-’quitozika
Next Post 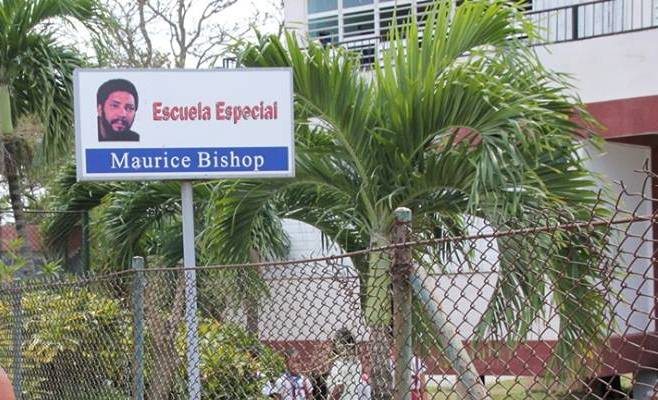