The Grenada Technical and Allied Workers Union has gained the rights to now represent the managerial staff at Columbus Communications Ltd which operates as Flow, and a shop steward will soon be appointed.

In a poll conducted conducted last week Wednesday by the Ministry of Labour, the Grenada Technical and Allied Workers’ Union swept the ballot to become the Bargaining Agent. Of the 12 employees, 11 voted in favour of the Union, while 1 was absent.

A news release from GTAWU said that the Managerial Staff of Columbus Communications (Flow) now has Trade Union representation for the first time.

NOW Grenada is not responsible for the opinions, statements or media content presented by contributors. In case of abuse, click here to report.
Tags: columbus communicationsflowgrenada technical and allied workers uniongtawumanagementrepresentstafftradeTrade Unionunionvote
Next Post 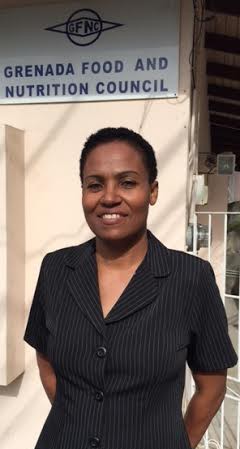