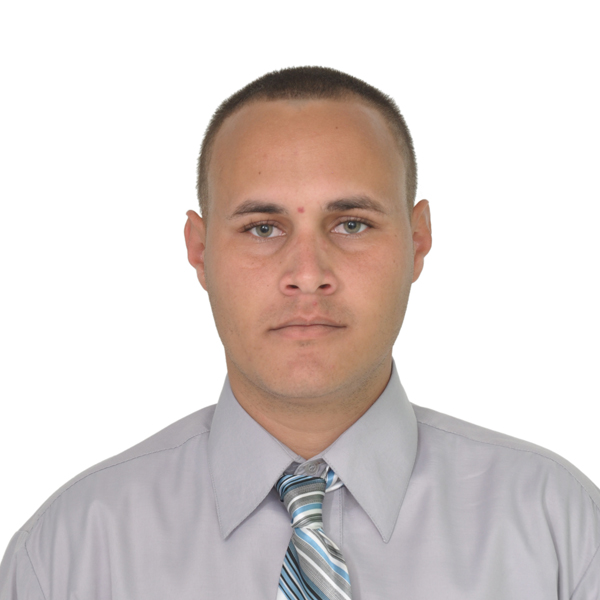 It was announced on Tuesday, 8 December 2015, that a young person from Grenada is one of 60 young people from across the Commonwealth who are being recognised as exceptional leaders in their community. These 60 young people will receive a prestigious Queen’s Young Leaders Award.

The Award, which will be presented in London by Her Majesty The Queen in 2016, and is part of The Queen’s Young Leaders Programme, celebrates the achievements of young people who are taking the lead to transform the lives of others and make a lasting difference in their communities.

This year’s Award winners, aged between 18 and 29 and who come from all over the Commonwealth, are working to support others, raise awareness and inspire change on a variety of different issues including; education, climate change, gender equality, mental health and disability equality.

24 year old Ali Dowden from Mt Moritz has been selected in recognition of his work with local and national charities to help poor and vulnerable young people gain further training and education.

Ali said: “I am so honoured to have been selected to be a part of the Queen’s Young Leaders Programme. I have worked with many different charities on issues such as cancer and mental health. Last January I co-founded the HEON project which aims to help young people gain further education and training by meeting their tuition fees; I’m proud to say that the first five scholarships were announced in August”

The Queen’s Young Leaders Programme was established in 2014 by The Queen Elizabeth Diamond Jubilee Trust in partnership with Comic Relief and the Royal Commonwealth Society in recognition of The Queen’s lifetime of service to the Commonwealth. Over the next three years the Programme will support thousands of young people to achieve their goals.

Dr Astrid Bonfield, Chief Executive of The Queen Elizabeth Diamond Jubilee Trust said: “Once again 60 incredible young people from around the Commonwealth have shown strength, leadership, empathy and drive. Some of our winners are just embarking on their leadership journey and others are more established. Either way, we recognise not only what these amazing young people have achieved, but also their potential in changing people’s lives for the better in the countries and communities in which they live.”

To see a full list of Award winners and Highly Commended runners up, and read more about their stories please visit www.queensyoungleaders.com.

Each year from 2014 to 2018, 60 exceptional young people will be selected to receive a Queen’s Young Leaders Award and become ‘Queen’s Young Leaders’ – one for every year that The Queen had served as Head of the Commonwealth at the time of her Diamond Jubilee. This year’s Award winners are aged between 18 and 29 and are working to support others, raise awareness and inspire change on a variety of different issues including education, climate change, gender equality, mental health and disability equality.

As part of the Award, winners will receive bespoke mentoring and online learning provided by the University of Cambridge. Award winners will attend a week-long residential programme in the UK in June, when they will receive their Award at Buckingham Palace from Her Majesty The Queen.

Criteria to win an award:

NOW Grenada is not responsible for the opinions, statements or media content presented by contributors. In case of abuse, click here to report.
Tags: ali dowdenawardcommonwealthqueenyoung leadership award
Next Post 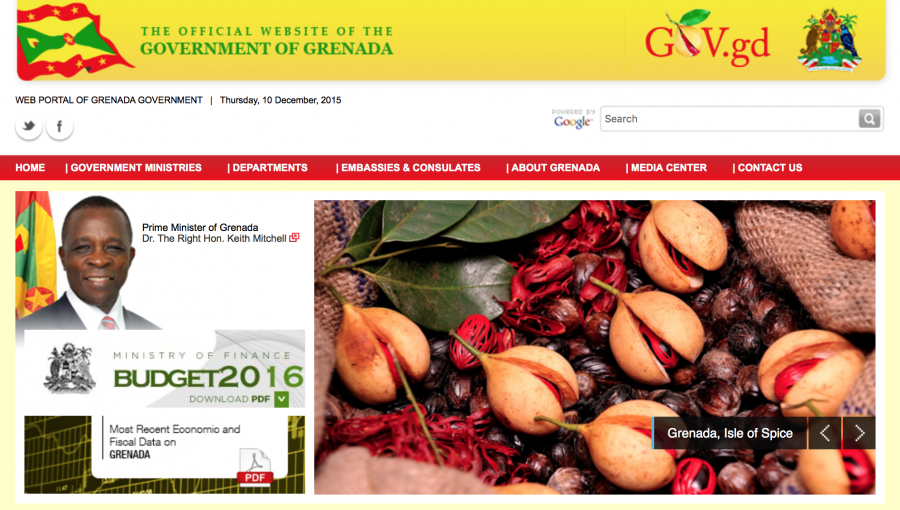