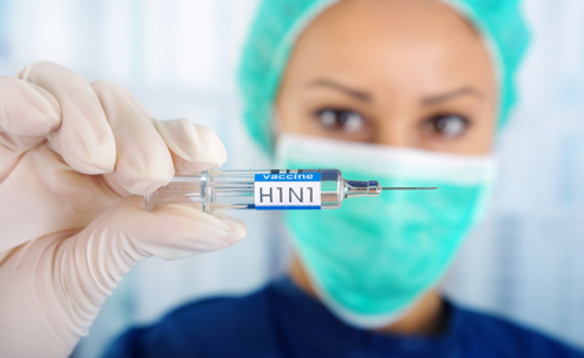 Mitchell, who on Friday briefed Health Minister Nickolas Steele and Permanent Secretaries Lana McPhail and Aaron Francois on the latest Influenza A-H1N1 Report, said the Ministry has no choice but to keep its response and surveillance systems heightened, so as to protect Grenadian citizens.

“Our choice at this time is the best choice — that is, to implement all necessary measures that are legal and in keeping with international conventions, and protocols such as the International Health Regulations (IHR) to protect our citizens as best as we can,” he told the Government Information Service on Friday.

According to confirmed media reports from Trinidad and Tobago, there have been 29 confirmed cases of H1N1 virus and more than 1 related death.

The Trinidad Daily Express dated Friday, 18 December 2015, also quoted that country’s Health Minister Hon. Terrence Deyalsings as saying, “There have been 29 laboratory confirmed cases of H1N1 virus in the twin island republic,” and that they are doing all they can to combat the disease.

Given the latest development, health officials are calling on all citizens to take all necessary steps/measures, including cough etiquette, regular hand-washing, and monitor conditions of loved ones and friends, should they display symptoms associated with the A-H1N1 virus, to isolate themselves and prevent transmission as much as possible.

NOW Grenada is not responsible for the opinions, statements or media content presented by contributors. In case of abuse, click here to report.
Tags: gish1n1healthIHRinfluenzasafetysurveillenceswine flutrinidad
Next Post 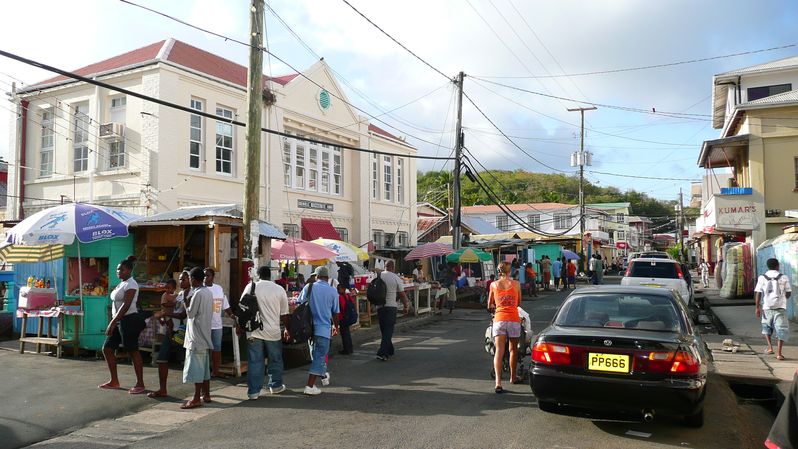 Vending in Grenville for Christmas Season