The brand new stadium, which was recently completed, was reviewed by a team of assessors from the world body over the past few weeks, and awarded the highest certification possible. Grenada’s previous athletic facility was designated at Class 2.

This means Grenada is qualified to host any and all IAAF sanctioned events. Grenada’s Minister of Youth, Sport and Religious Affairs the Hon. Emmalin Pierre stated “to God be the Glory.” She complimented the hard work of the Chinese construction team, along with the Chinese diplomatic team headed by Ambassador Ou Bouqian, who went above and beyond to ensure the project was completed to standard. Minister Pierre also spoke of the unwavering support she has received and continues to receive, from her fellow Cabinet Colleagues, and the staff at the Ministry of Youth, Sport and Religious Affairs.

The Sports Minister also spoke of the integral part the Grenada Olympic Committee and the various sporting associations, such as the Grenada Amateur Athletics Association and the Grenada Football Association, have played along the way. The work of local engineer Nigel Noel also came in for high praise from the Minister for his selfless service and professionalism.

This Class 1 Certification allows Grenada to now bid for any IAAF meets, locally, regionally and internationally, as the facility including the the track, has met the highest world standards.

Grenada will be hosting the Carifta Games at the facility in March 2016, with hundreds of young athletes coming from across the region, bringing in significant finances through sports tourism as well as the CONCACAF Under 17 Women’s Championship also in March of 2016, which is expected to bring hundreds of visitors and journalists to the island.

NOW Grenada is not responsible for the opinions, statements or media content presented by contributors. In case of abuse, click here to report.
Tags: athleticscariftacertificationchinaconcacaffootballgisiaafstadium
Next Post 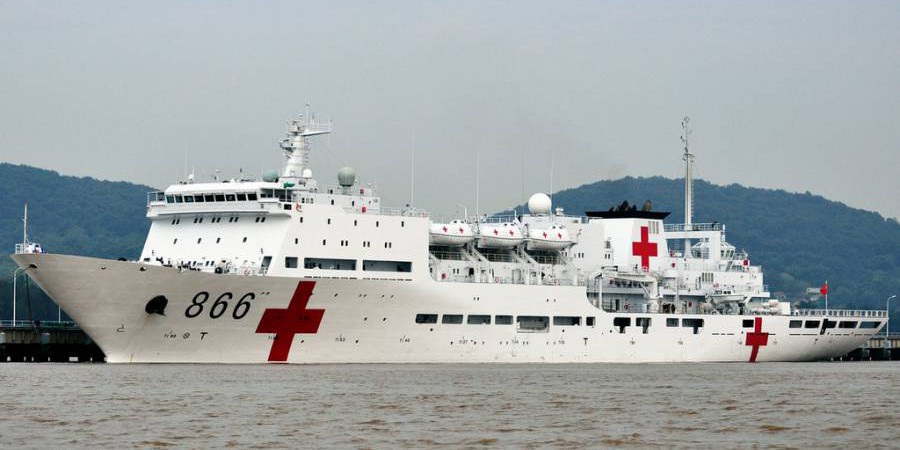