Police are investigating the death of a man whose lifeless body was pulled from the rubble of what used to be a garage at The Gleans in Mt Gay, St George.

Solomon Hankey was reportedly among several employees inside the garage of his employer, on Friday, 18 December 2015, when he was buried under a mound of rocks.

The body of the 53-year-old was uncovered the following day, Saturday, sometime after 2 pm.

A postmortem is scheduled.

The Royal Grenada Police Force thanks the general public including the owners, heavy-duty equipment operators and truckers who worked tirelessly in assisting with the recovery of the body.

NOW Grenada is not responsible for the opinions, statements or media content presented by contributors. In case of abuse, click here to report.
Tags: boulderburiedgaragegleanslandslidemt gayrocksolomon hankey
Next Post 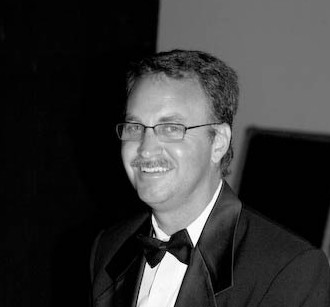